Alcohol Will Be Critical to Your Survival; Learn Why 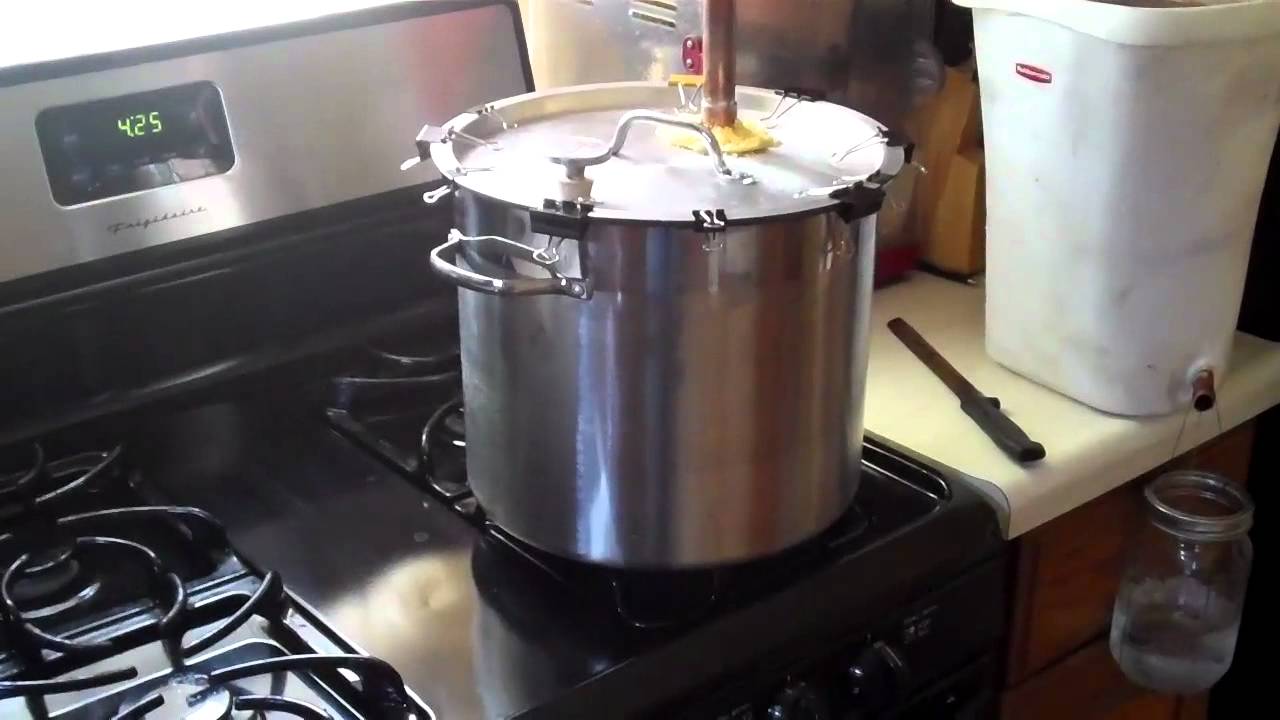 First a little background, a chemistry lesson if you will, before we get started. Ethyl alcohol or grain alcohol is also known as ethanol or even better known as “drinking alcohol”. Its chemical compound is C2H5OH, and it is produced by fermentation.

Ethanol is, different from Isopropyl alcohol (C3H80), which is more commonly known as rubbing alcohol. Do not confuse the two. Both are produced by the fermentation process however, the fermenting agent for isopropyl is a bacterium while, ethyl uses a yeast.

Caution: Isopropyl alcohol is converted in the liver into acetone making it toxic, in other words, it will kill you if consumed.

Ethanol is not converted into a toxin in the liver and so can be consumed.

Okay So What Are the Uses for Ethanol during a Crisis: The Alcohol You Can Also Consume?

1.) Grain Alcohol as a Disinfectant for Wounds

Ethanol can be used for wound irrigation and as a topical disinfectant in an emergency. It works to kill bacteria by denaturing proteins and by dissolving lipids. However, even though it will destroy certain bacteria in and around wounds, it also destroys cell tissue, because of how it reacts to proteins, in other words it is caustic, and can cause tissue damage in some cases.

In an emergency killing deadly bacterium in cuts and wounds is the priority. Just remember you can damage the tissue in and around the area with prolonged use.

When purchasing alcohol for future use as a disinfectant once the SHTF purchase the highest proof available for greater alcohol content by volume.

Alcohol vs. Your Health