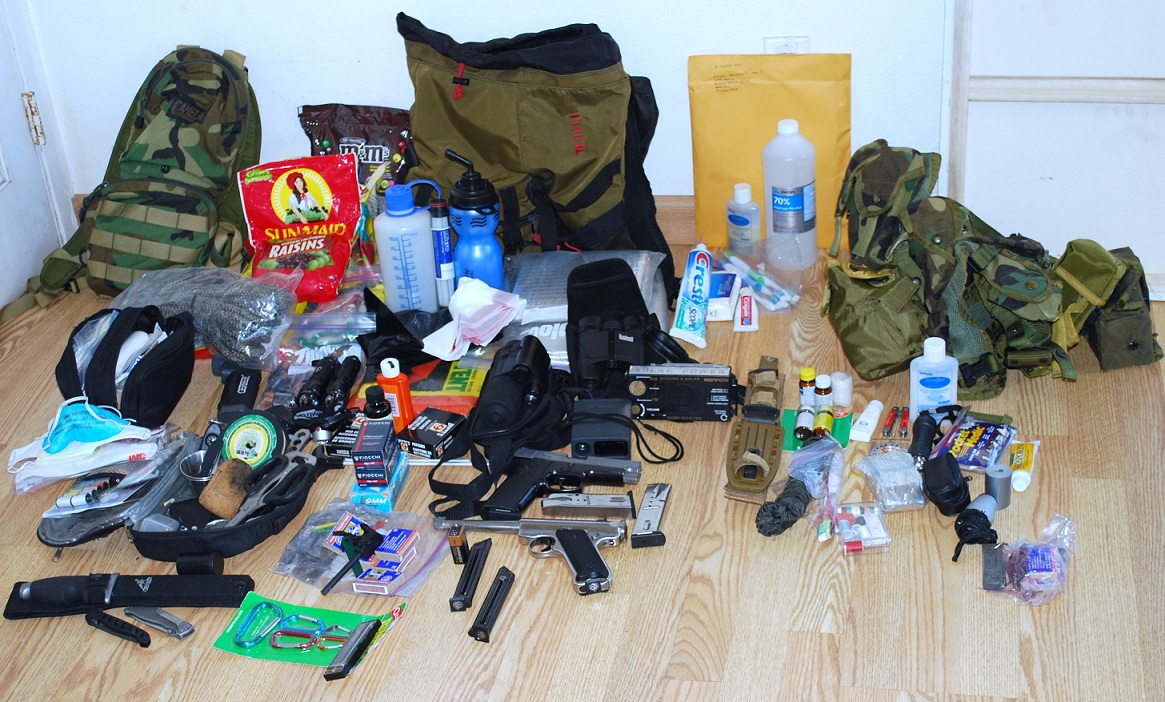 The latest SHTF bill, known as the Trans-Pacific Partnership (TPP), is working its way through Capitol Hill as we speak. If passed, this bill will ship millions more of American jobs overseas. As a fix-up, the idea for something known as Trade Adjustment Assistance (TAA) is also being fast tracked through the legislature. This bill would work by taking $450-$700 million per year from Medicare funds to help people who lose their jobs as a result of TPP, weakening one of American’s greatest retirement safety nets.

It’s more important than ever for people to take seriously the direction not only of the country, but the world at large. That’s not to say that you should immediately sell your home, buy remote land and build a solar and wind-powered cabin. However, you should at least prepare as if a complete economic meltdown is inevitable (and very likely to be worse than what occurred in 2007). Survival packs for each family member puts you ahead of everyone else on your block. It also gives you an excuse to take a few family camping trips for practice. These three items should be included in each pack. (continue reading)

Clothing Tips for Your Bug Out Bag

Basics: The Bare Minimum List for Your Bug Out Bag

Is This Vital Item In Your Bug Out Bag?

Mouse Proofing Your Home Before the Cold Months