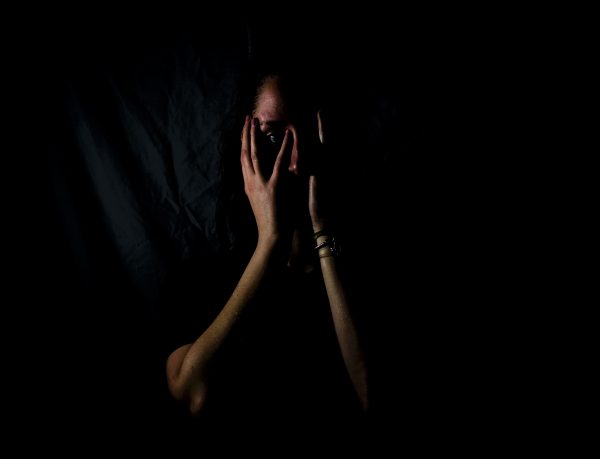 Most people prefer to lead quiet lives and not challenge others to fights or get violent- the thought of hurting someone or getting hurt in an altercation doesn’t sit well with most of us.

However, there are some people who have no qualms getting aggressive or violent. They understand that most people will back away from their threats out of fear. While one can consider this as bullying behavior, during a crisis, things can escalate.

These bullies will most likely be willing to steal or hurt people to get their hands on what they want. Even people who are not used to violence may become desperate and resort to violent measures to take what they need.

It’s crucial that you identify the risks and signs of possible attacks so that you can respond quickly. While you may abhor violence, you must be prepared to deal with it.

What are their intentions?

Usually, there’s a cause behind conflict. If someone feels that you’ve offended them, they’ll start raising their voice and approaching you. Contrary to popular belief, this is one of the best things that could happen because now you know what’s happening and you can get ready.

The more dangerous kind of attacks are the ones that take you by surprise; these instances sometimes involve stalking. These circumstances can lead to anything from robbery to rape. Either way, you have very little time to react.

This is why it’s crucial to scan your surroundings and be aware of who is around you when you’re out. This is no matter where you are or what’s going on, but especially during unusual or desperate circumstances.

The term ‘the fence’ is used in self-defense classes to describe a position you adopt when you’re facing someone who might get violent. You’ll have both your hands up above your elbows as a guard.

From this position, you can try to call off your attacker and maybe even manage an escape. By having the fence up, you reduce your response time greatly. If your opponent tries to head butt you, you can immediately place your palm on his head and push him off.

If you have your hands down and in your pocket, you won’t have enough time to bring them up and defend yourself. Always adopt the fence position the moment you think that things are about to get violent.

Always watch your attacker’s hands and even their shoulders. Are they holding a potential weapon? Are their hands in their pocket or behind their back, possibly hiding a knife or some other object? If you notice that they suddenly drop one of their shoulders, they’re about to throw a punch at you. All these are signs to look out for.

The most common styles of attack are pushing the chest followed by a punch to the face or head. Or your opponent may grab your collar with one hand and try to punch you with the other hand. If they grab your clothes with both hands, you can either expect a head butt or a knee to the groin.

Other common attacks are a kick to the groin or smashing a bottle or some other hard object on the head. If they have a knife, they might try to stab or slash you. If they approach you from behind, you can expect a head lock where they try to choke you out.

Dealing with the above-listed attacks requires some knowledge of self-defense. Palm heel strikes, throat punches, eye gouges, body throws and other moves to escape locks are all taught in martial arts like Krav Maga or other close combat systems.

Technique will triumph over strength in most cases, but your technique must be good. You can only be fluid, instinctive and effective in your defense if you’ve practiced enough. So, make sure you train hard and train often so that you can hold your own against anyone who tries to hurt you.

“There’s only one basic principle of self-defense: you must apply the most effective weapon, as soon as possible, to the most vulnerable target.” – Bruce Lee

No One Is Safe: The Ebola Virus Is Back With A Vengeance