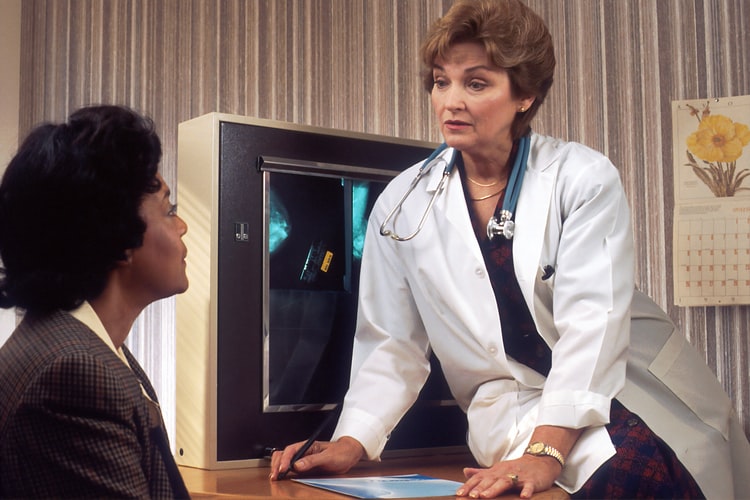 A new or recurrent diagnosis of Pancreatic Cancer often results in fear and confusion for patients and their family members. Understanding treatment options, accessing new and innovative therapies through clinical trials, as well as understanding the role of supportive care and complementary and alternative medicine are essential which are given at our center. We cure the disease with natural and herbal supplements that do not cause any side effects at all.

Our mission is to empower patients with no side effects at our center with the curing of pancreatic cancer. This information is the basic or the initial information to provide support and hope, as well as to facilitate informed decisions.

Pancreatic cancer is one of the most serious cancers. It develops when cancerous cells form in the tissues of your pancreas — a large organ that lies horizontally behind the lower part of your stomach. Your pancreas secretes enzymes that aid digestion and hormones that help regulate the metabolism of carbohydrates. Pancreatic cancer spreads rapidly and is seldom detected in its early stages, which is a major reason why it’s a leading cause of cancer death.

Signs and symptoms may not appear until the disease is quite advanced. By that time, the cancer is likely to have spread to other parts of the body and surgical removal is no longer possible. For years, little was known about pancreatic cancer. But researchers are beginning to understand the genetic basis of the disease — knowledge that may eventually lead to new and better treatments. Just as important, you may be able to reduce your risk of pancreatic cancer with some lifestyle changes.

Cancer cells are always being created in the body. It’s an ongoing process that has gone on for eons. In fact, the immune system developed components whose job it is to seek out and destroy cancer cells. It has been around as long as mankind, but the only thing is that it exploded in recent days with the rapid growth of it. Contributing to this explosion are the huge amounts of toxins and pollutants we are exposed to, high-stress lifestyles that zap the immune system, poor quality junk food that’s full of pesticides, irradiated and now genetically modified, pathogens, electromagnetic stress, lights, and just about anything that wasn’t around 200 years ago. All these weaken the immune system and alter the internal environment in the body to an environment that promotes the growth of cancer.

Cancer is not a mysterious disease that suddenly attacks you out of the blue, something that you can’t do anything about. It has definite causes that you can correct if your body has enough time, and if you take action to change the internal environment to one that creates health, not cancer, while at the same time attacking cancerous cells and tumors by exploiting their weaknesses. Cancer tumors begin when more cancerous cells are being created than an overworked, depleted immune system can destroy.

Constant exposure to tens of thousands of manmade chemicals from birth onward, chlorinated and fluoridated water, electromagnetic radiation, pesticides, and other toxins, leads to the creation of too many free radicals and excessive numbers of cancerous cells.
Alone this would be enough to raise cancer levels, but combined with an immune system weakened by a diet of refined and over-processed food, mineral-depleted soils, and too much exposure to artificial light at night, the immune system at some point no longer can keep cancer in check and it starts to grow in your body.

The risk of developing cancer of the pancreas is usually low before the age of 40, but the risk subsequently increases sharply, with most people diagnosed between their sixties and eighties. Risk factors for the development of this disease include environmental factors, medical/surgical factors, genetic factors, and occupational exposures.
· The incidence of pancreatic cancer is relatively low in individuals up to age 50, after which it increases significantly. The age group 65 – 79 has the highest incidence of cancer of the pancreas.
· Smokers develop pancreatic cancer more than twice as often as nonsmokers.
· Frequency of pancreatic cancer may be associated with high intakes of meat and fat.
· Pancreatic cancer is more common among individuals with histories of the following conditions: cirrhosis (a chronic liver disease), chronic pancreatitis, diabetes, and a history of surgery to the upper digestive tract.
· Long-term exposure to certain chemicals, such as gasoline and related compounds, as well as certain insecticides, may increase the risk of developing cancer of the pancreas.
· Possibly 3% of cases of pancreatic cancer are related to genetic disorders.

The diagnosis of pancreatic cancer is usually delayed because symptoms are nonspecific. Jaundice, which causes yellowing of the skin, is present in approximately 50% of patients at the time of diagnosis and may be associated with the less-advanced disease. Other symptoms include weight loss, fatigue, discomfort in the abdomen, loss of appetite, and glucose intolerance.

Also, the patient may experience pain in the abdomen and back. The pancreas may produce too much insulin, causing such symptoms as dizziness, weakness, diarrhea, chills, or muscle spasms. The patient may not even notice the gradual onset of these relatively nonspecific symptoms. The doctor may interpret them as being caused by something else. So, it is the first thing to take the right decision to cure the disease and be free from it, and lead a healthy life.