Practicing Caution In The Age of Rampant Terrorism 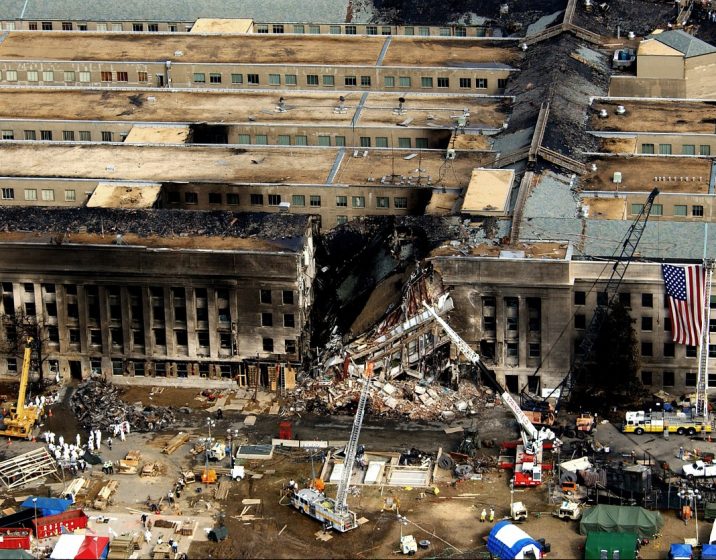 There’s no denying the fact that terrorist incidents are on the rise. While people debate on social media over proper protocols and politically correct terms, people all over the world are being killed in terrorist attacks made prevalent by globalization, influx of refugees, and numerous other factors.

As a survivalist, one doesn’t have the luxury of debating how things should be. Instead, you should be looking at how things currently are and staying prepared for them. There have been bombings, shootings, stabbings, and even people driving vans into crowds hoping to do as much damage to innocent lives as possible. The goal is always to strike terror and fear in the hearts of people.

So, what do you do? Follow the steps below and stay prepared.

Be Alert and Aware… But Don’t Be Fearful

While a certain degree of fear is to be expected, you can’t let it paralyze you. During the 9/11 terror attacks, millions of people were terrified and glued to their TV screens as they watched the same scenes of the Twin Towers over and over again.

This is pointless and only serves to frighten you further. The first thing you should do is to be aware of your current situation.

There are a few factors that will determine if the area you live in could be a potential target for terrorists. Are you living near a transportation hub or an airport? Do you work in an embassy? Do you live or work close to prominent people?

All these factors will raise the risks of attacks that may affect you. Terrorists always want to inflict maximum damage. They won’t travel all the way to a farm in Idaho to bomb a house with two seniors sitting in it. Assess the threat level in your area.

Terrorists have a few ways to do as much damage as possible. One method is to have a primary bomb that detonates and kills. Following that, they will have a secondary bomb that is only detonated when the first responders such as the police and medical teams arrive. This causes even more damage and panic.

When a bomb goes off, the first instinct for most people is to run away. The second instinct is to rush back in and help those affected within the blast radius. Do NOT make this mistake.

Let the professionals clear the area first. Once it is deemed safe, then you can volunteer your help.

If you’re in a high-rise building, don’t go to your window to see what’s going on outside. The force of the second blast may shatter your windows and send glass flying into your face. Always hunker down and plan your next course of action.

Whenever terrorist incidents occur, security in the area tightens and gets very rigorous. Make sure you have your ID and important documents with you. Mind your own business, but don’t look nervous or like you’re trying to go unnoticed- you’ll make yourself appear suspicious.

If you live in the US where you’re allowed to have a firearm, you always want to have one. During a church service in the First Baptist Church of Sutherland Spring, Texas an armed civilian was able to stop the fleeing shooter who had just shot and killed 26 people in cold blood.

In situations like these, a firearm will save countless lives- not just your own. A gun control debate won’t.

So stay armed whenever you can, and if you’re faced with a terrorist threat (which could happen anywhere) you’ll be prepared.

Besides these tips, you want to be generally aware of the people living around you, the people you work with, etc. Watch what they do, what countries they come from, what their views are, etc.

The more observant you are, the more signs you will pick up, and if something is amiss, you can take action before it’s too late. Stay alert.