Should We Celebrate July 4 With Secession? 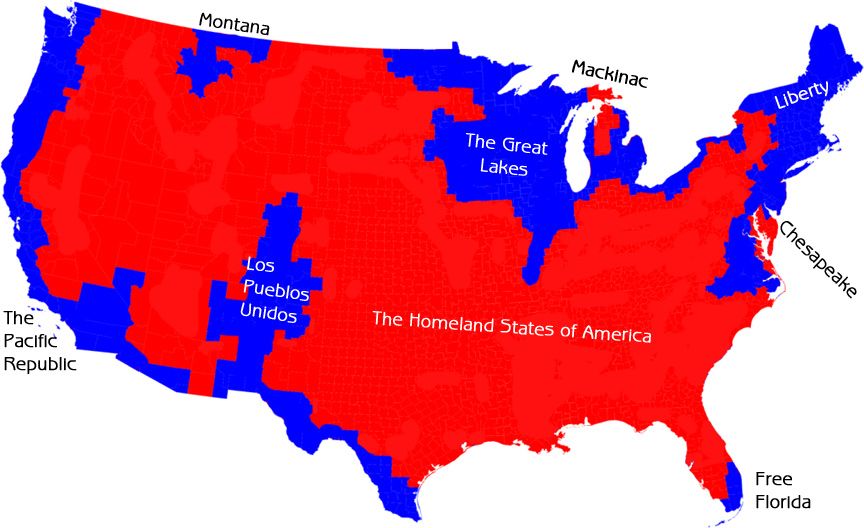 The secessionist impulse doesn’t seem to be going away in Europe. This month, the Wall Street Journal reported that the latest drive for secession comes from Sardinia. The leaders of the movement propose that the island, only part of Italy since the 1860s, be joined to Switzerland instead.

The Sardinians have a tough row to hoe in convincing the Swiss to accept them as the newest Swiss canton (Sardinians do have a coastline to offer, however), but the whole episode illustrates yet again that the national borders drawn on the map over the past two centuries are beginning to outlive their usefulness.

As with the Venetians, the Scots, and the Catalonians, the matter of Sardinian secession and/or annexation involves any number of referenda and discussions about “self-determination.” And in this case, as with most similar cases, one is left with the problem of determining how one can morally go about switching state affiliations without precipitating war or accusations of human rights abuses. The Europeans don’t phrase it this way, but when they discuss the need for plebiscites and “democracy,” this is what they mean.

Certainly, this problem was not at all alien to the laissez-faire liberals of the nineteenth century, including Ludwig von Mises, who wrote: “No people and no part of a people shall be held against its will in a political association that it does not want.” Mises then went on to defend “the right of the inhabitants of every territory to decide on the state to which they wish to belong.”

Vote in Our Poll

Would you vote for Judge Kavanaugh?

Living In a Tyrannical State