Excellent morning everyone. It’s Monday, and you know what that’memes’

? You got it, time for another edition of Monday Early morning MemesTM!

By the looks of it, the UK isn’t going to be “back to typical” on the 21st (shocker, best!?). So here’s some more laughs to keep you going, anywhere you remain in the world!

Laughter is the best medication, after all, and at least we actually understand the long term results of it …

It’s as if they’re playing games with us … 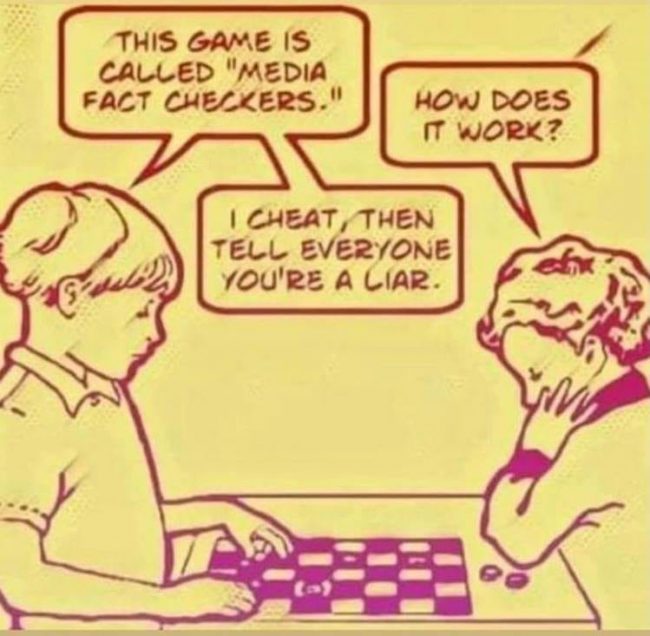 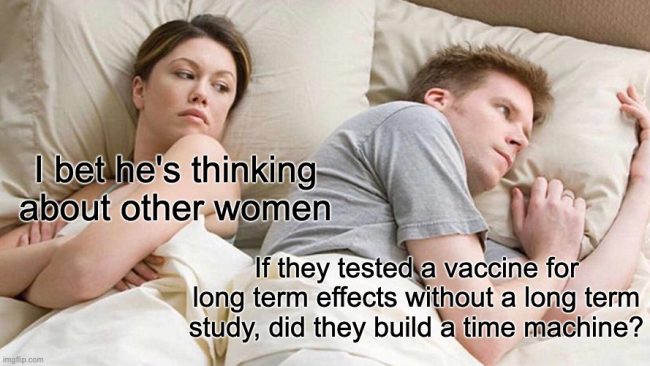 I frequently lie awake thinking about this too! 3. Begin, individuals, it’s not like it’s been subtle …

Let’s hope they figure it out quickly … 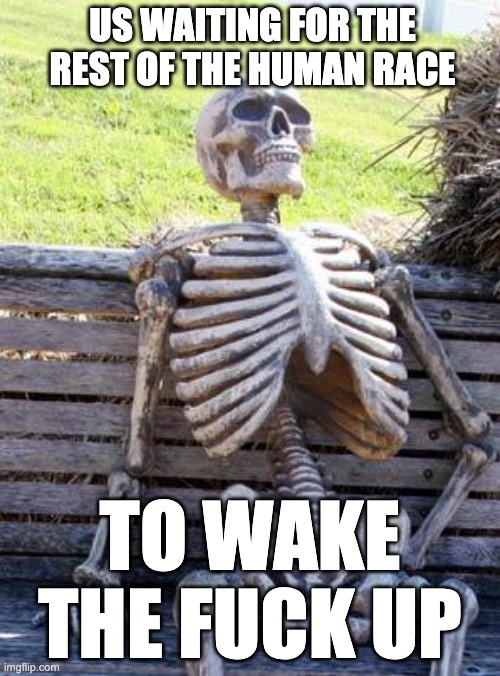 5. This one took me a second but then I could not stop laughing. 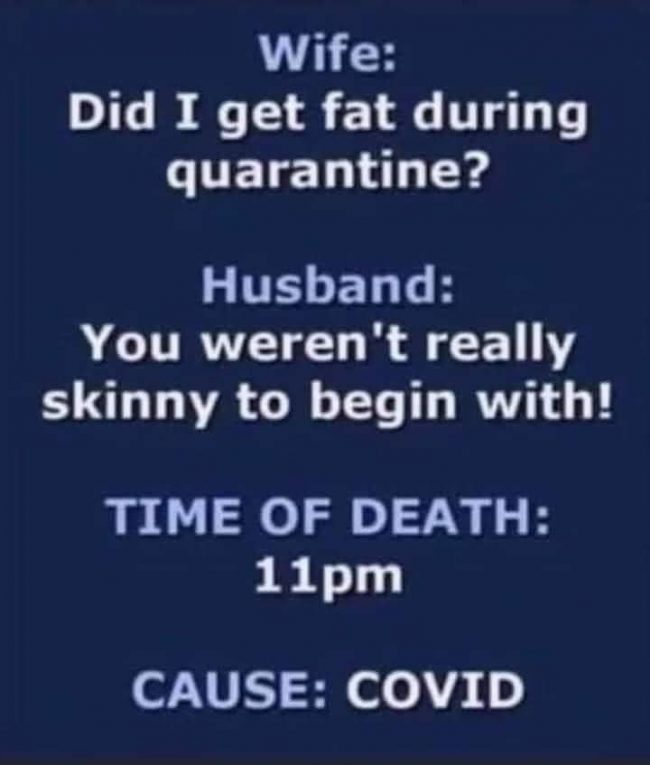 6. We have to believe at this moment that the masses are getting some kind of masochistic toss out of it! 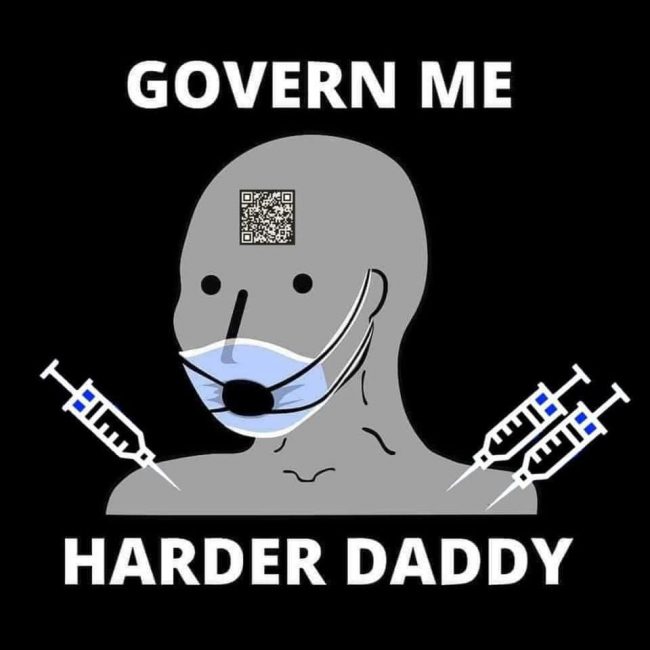 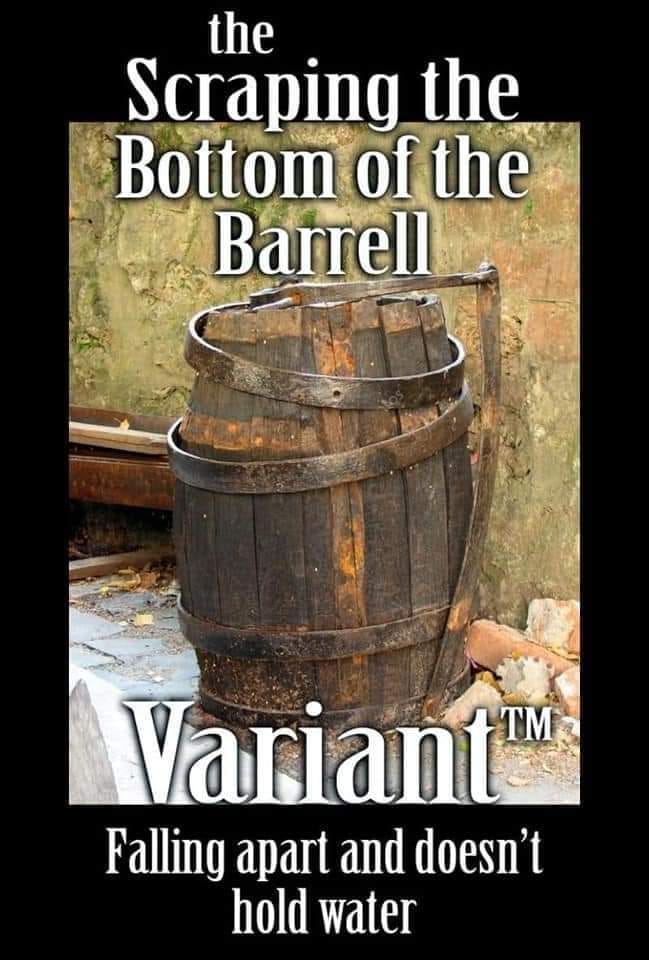 8. There are far a lot of people to which I can state “I informed you so”… 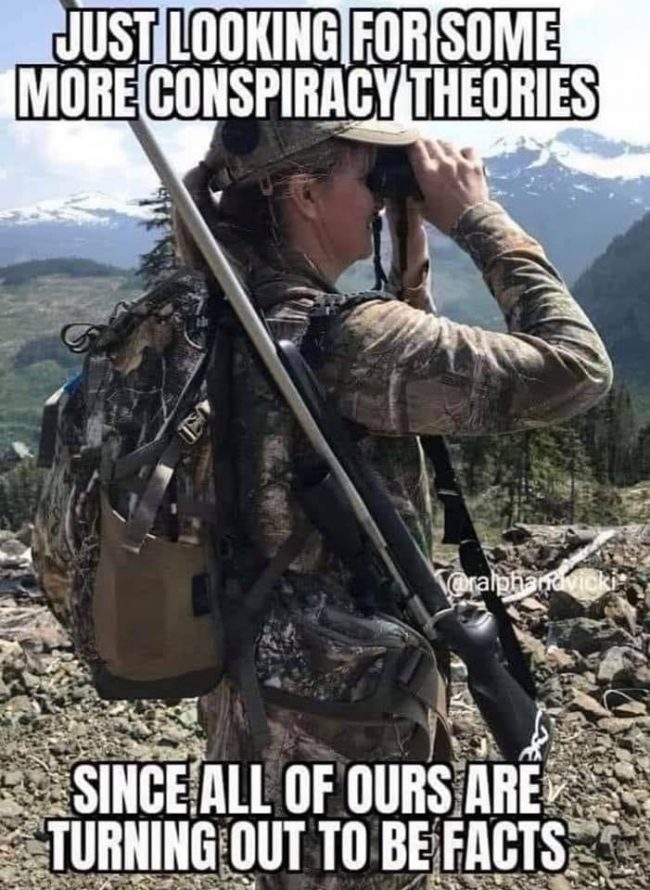 9. ‘Divide and conquer’is a lot simpler than ‘Running a country well and doing what’s best for its residents’! 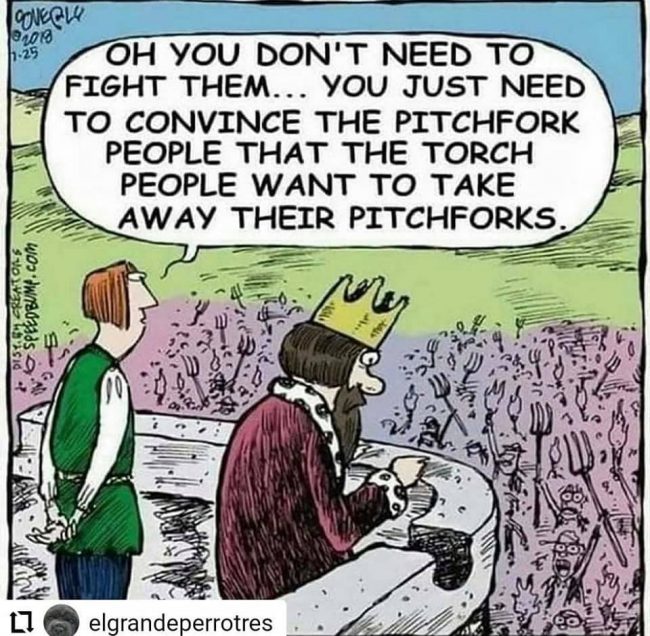 10. Make certain you read all the text on this one! 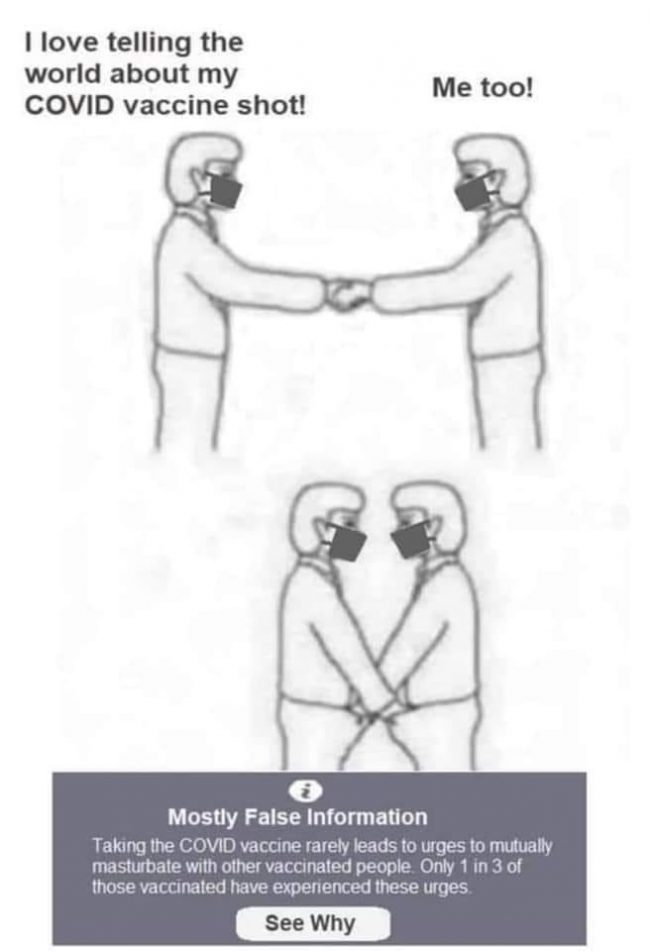 Outright meme GOLD! Ideally these memes have made you smile today. And if you’re so likely, share them about! Get the word out that we aren’t all zombies. It’s nice to have a cache of memes saved on your phone for suitable minutes in facebook threads with idiots … just sayin’! 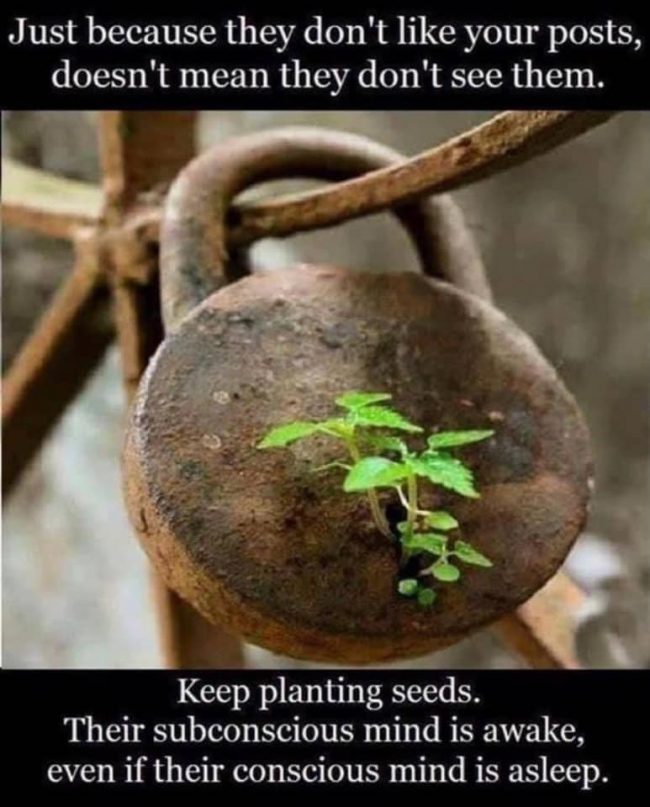