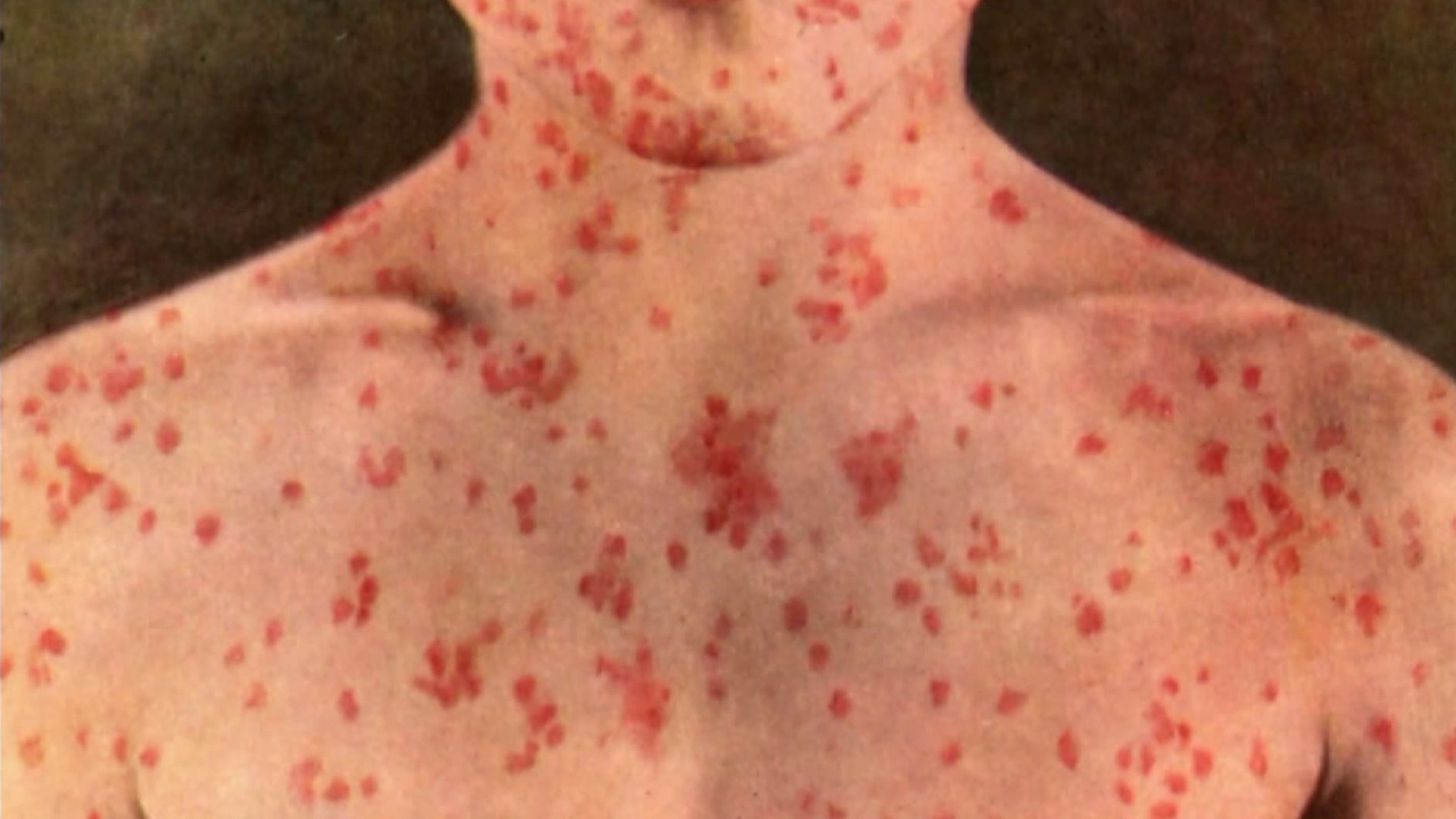 The USA has suffered its first measles death in 12 years, according to Washington state health officials.

The woman’s measles was undetected and confirmed only through an autopsy, according to the Washington State Department of Health. The woman’s name was not released, but officials said she lived in Clallam County.

The woman was probably exposed to measles at a medical facility during a measles outbreak this spring, according to the health department. She was at the hospital at the same time as a patient who later developed a rash and was diagnosed with measles. Patients with measles can spread the virus even before showing symptoms.

The woman, who died of pneumonia, had other health conditions and was taking medications that suppressed her immune system, the health department said.

Pneumonia is one of several serious common complications of measles and the most common cause of death from the virus, said William Schaffner, a professor at Vanderbilt University School of Medicine in Nashville. Measles kills one or two children out of every 1,000 infected, according to the CDC.