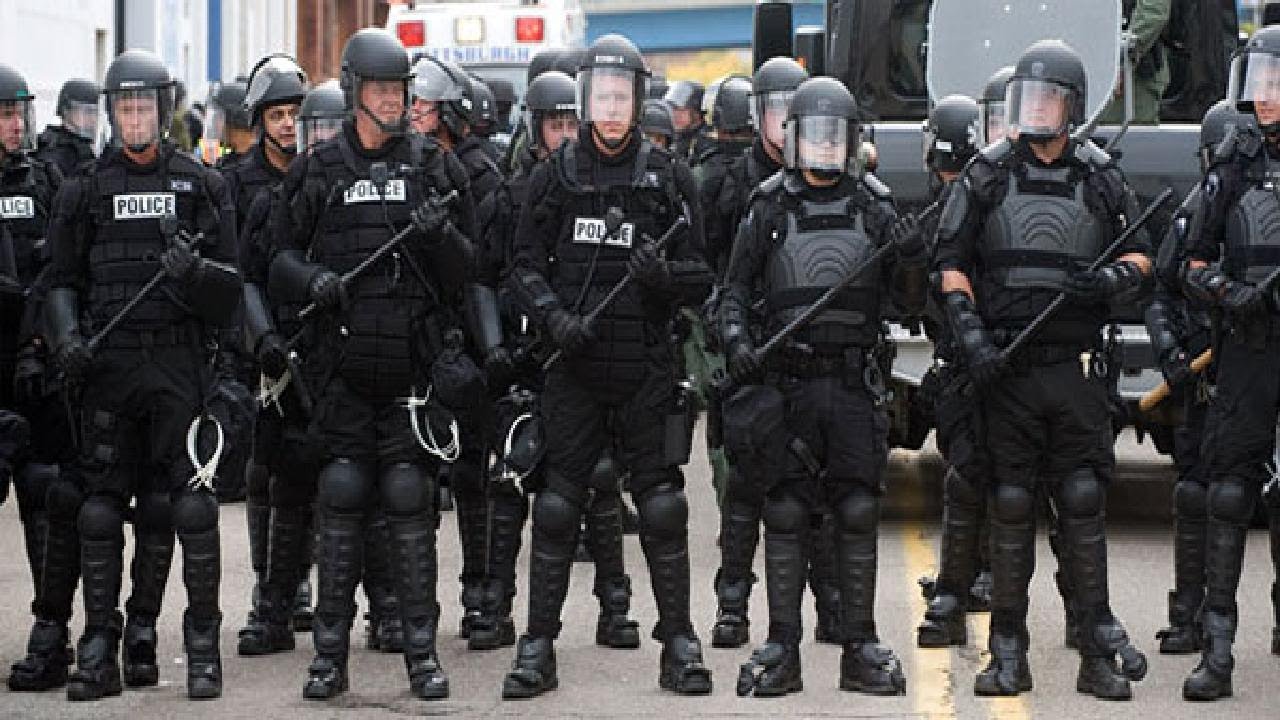 “Fear isn’t so difficult to understand. After all, weren’t we all frightened as children? Nothing has changed since Little Red Riding Hood faced the big bad wolf. What frightens us today is exactly the same sort of thing that frightened us yesterday. It’s just a different wolf.” ― Alfred Hitchcock

In an age dominated with news of school shootings, school lockdowns, police shootings of unarmed citizens (including children), SWAT team raids gone awry (leaving children devastated and damaged), reports of school resource officers tasering and shackling unruly students, and public schools undergoing lockdowns and active drills, I find myself wrestling with the question: how do you prepare a child for life in the American police state?

Every parent lives with a fear of the dangers that prey on young children: the predators who lurk at bus stops and playgrounds, the traffickers who make a living by selling young bodies, the peddlers who push drugs that ensnare and addict, the gangs that deal in violence and bullets, the drunk drivers, the school bullies, the madmen with guns, the diseases that can end a life before it’s truly begun, the cynicism of a modern age that can tarnish innocence, and the greed of a corporate age that makes its living by trading on young consumers.

It’s difficult enough raising a child in a world ravaged by war, disease, poverty and hate, but when you add the police state into the mix—with its battlefield mindset, weaponry, rigidity, surveillance, fascism, indoctrination, violence, etc.—it becomes near impossible to guard against the toxic stress of police shootings, SWAT team raids, students being tasered and shackled, lockdown drills, and a growing unease that some of the monsters of our age come dressed in government uniforms. (continue reading)