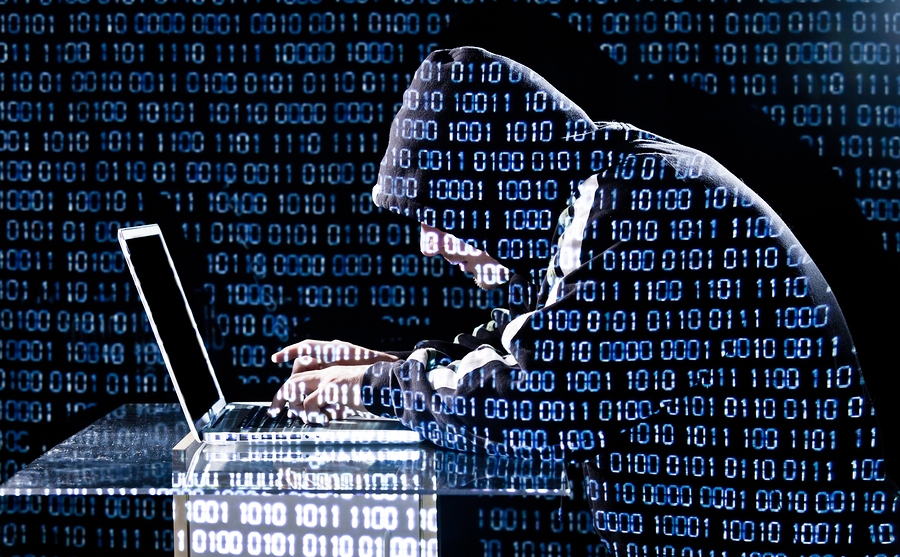 One in five of us use online passwords that we haven’t changed in a decade, a study shows.

And almost half – 47 per cent – rely on at least one password that has not been changed for five years.

Worryingly, a staggering 73 per cent of online accounts are activated by the same password we use for another account.

Indeed, on average we have just six unique passwords to protect 24 online accounts.

This trend leaves people exposed to the ‘domino effect’ – where a hacker compromises a user’s password for one service to access all of their accounts.

The research, carried out by mobile identity company TeleSign, shows that in the past year, a third of consumers (30 per cent) had an account hacked or password stolen or received a notice that their personal information had been compromised,

This incident prompted almost three quarters (70 per cent) to change their passwords in response.

And as a result, more than three quarters (80 per cent) of consumers are worried about their online security.

The study also reveals how we stick to a minimal amount of passwords – potentially exposing ourselves to hackers.

More than half of us (54 per cent) use five or fever passwords across their entire online life, while a fifth (22 per cent) use just three or fewer. (continue reading)

Technology: The New Way or the Old Way