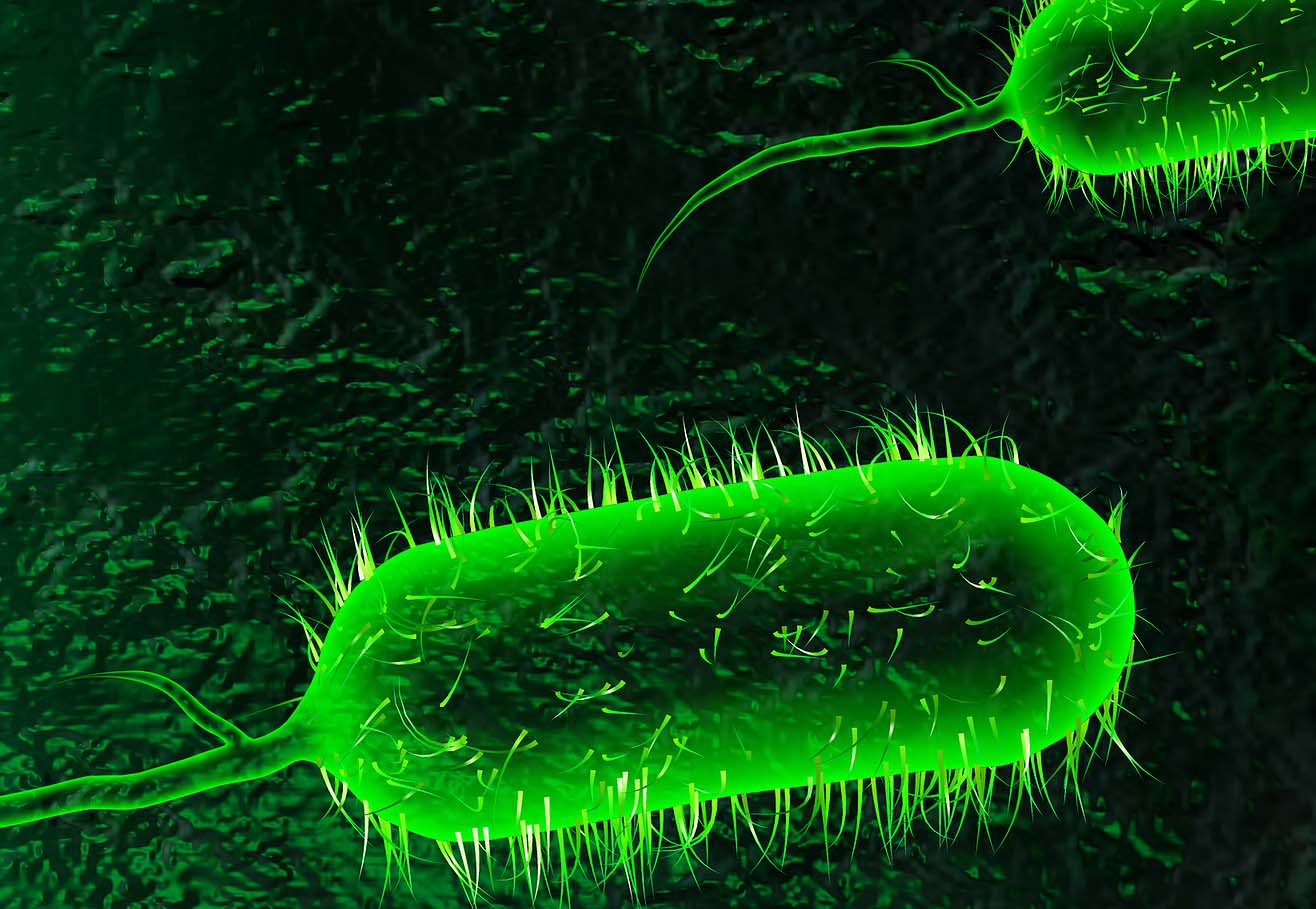 We often think of communicable diseases as third world problems. But did you know that within the first three weeks after 2005’s Hurricane Katrina there were reported cases of Cholera, Tuberculosis, Norovirus, and Salmonella? Fortunately, response teams acted quickly enough to keep the diseases from spreading through proper medical care, but what if no help had come? It could have gotten really ugly.

Displacement is a key factor in the spread of communicable diseases, particularly during wars and after natural disasters. When people are evacuated into a densely populated area and/or are forced into crowded living conditions, disease can spread very quickly. When sanitation is lacking and clean drinking water is scarce, an outbreak of something can almost be guaranteed. We have many examples of exactly what this has looked like throughout history.

In 1854, London experienced a terrible outbreak known as The Broad Street cholera outbreak in which 616 people died and three-quarters of the town fled before the disease was contained. It was later discovered that the mother of a child who had contracted cholera elsewhere washed the baby’s dirty diaper in a cesspit only three feet from the town well. The old cesspit leaked into the drinking water, contaminating it and sickening everyone who used the well as a drinking source.

Cholera is a bacterial disease causing infection in the intestines, most often spread through dirty water. A tell-tale symptom is excess amounts of watery diarrhea lasting for several days. Vomiting may also occur. The diarrhea can be so severe that people become dehydrated within a matter of hours. Symptoms generally appear 2-5 days after exposure. Fever is rare, and should cause suspicion of a secondary infection.

Cholera is spread through water and food contaminated with human feces. Insufficiently cooked crabs, shrimp, oysters and other shellfish, which have the Cholera bacteria on their shells, is another common source. (continue reading)