Sweden is Going Cashless, and You Should Be Concerned 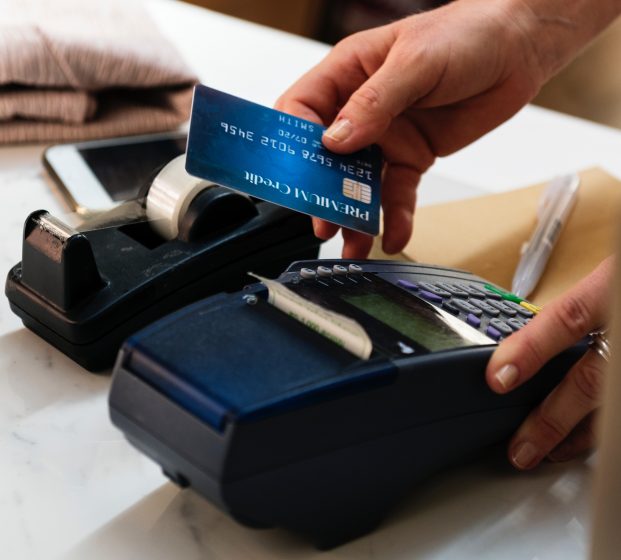 European countries are continuing their self-destructive trend as Sweden races toward the finish line for becoming the world’s first entirely cashless society. The declines in cash circulation in 2016 and 2017 were the largest in recorded history, with nearly 50% of the country’s 1,400 banks refusing to accept physical money at all. As revealed by Insight Intelligence, a mere 25% of Swedes made cash transactions on a weekly basis in 2017, while a staggering 36% used cash either once or twice or not at all the entire year.

Usage has dropped so dramatically that the cashless society’s biggest cheerleader, the government, has even become a little weary and instructed banks to continue dealing in paper currency until they can ‘figure out’ how the new policies will affect consumers. In the meantime, developments are in the works for a digital currency called the ‘e-krona’.

Along with their cashless progressivism, Sweden also harbors some of the most ardent support for microchipping humans. The idea is that the small device, implanted in the hand, will spare us the laborious efforts of tasks such as paying (with plastic, of course) when purchasing things, presenting access cards/ID, handing over tickets, and even updating our social media profiles.

Aren’t you glad someone finally found a way to take that weight off our shoulders?

Swedish train operator announced in 2017 that 100 people were actively using these microchips for train rides, revealing that the trains had already been equipped to handle this specialized technology far before it were a reality.

So what could go wrong in a utopia such as the one we’re seeing here? Well, to be blunt: Everything.

Speaking strictly from a practical standpoint, ⅓ of Swedes are aged 55 and older, and while it’s perfectly normal these days to find a 7 year-old taking selfies on their own smartphone, it isn’t uncommon for older people to not even have internet access in their homes, let alone smart devices or TVs. This automatically makes it difficult to impossible for an entire third of the population to handle or access their own finances. It’d be no different in the US.

If all our individuals, communities, and societies relied exclusively on electronic currency, what would be the consequences of a grid collapse? A economic crash? A war? Imagine the chaos that would ensue as a result of a temporary power outage.

Then, of course, there’s the issue of government control. The government already has the power to limit both the amount of money you can transfer and the amount you can leave the country with, and they can freeze and confiscate your assets at will.

But with even the concept of physical money made irrelevant, your money is no longer your own. If you owe money or you’re suspected of a crime, all your funds can be frozen or invalidated. A skilled hacker could break into a database and wipe the entire system, leaving you with nothing. Each transaction would leave a digital footprint, leading a trail back to all your private information. Everything step you take would be trackable, everything you do would be watched.

Throughout modern history Europe has blazed the trail for endorsing catastrophic ideas (socialism, homosexuality, eugenics, euthanasia) and suffered just as catastrophically when they fail. And despite having front row seats to the these ideological train wrecks, some of the most powerful in our administration still look to these countries as the shining example to follow.

So get ready. Europe is making its next move toward disaster, and soon enough, our government will be following close behind.

Cryptocurrency Will End Finance As We Know It – And Soon