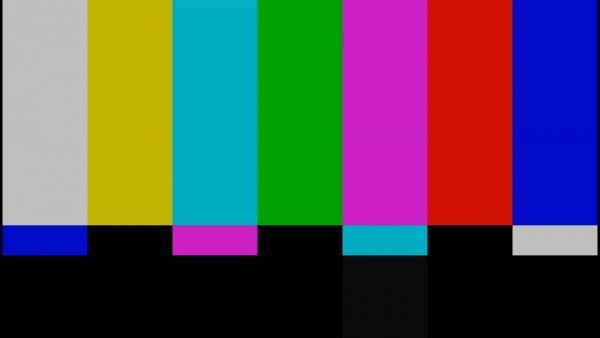 When the next corporate default wave comes, it could hurt investors more than they expect.

Losses on bonds from defaulted companies are likely to be higher than in previous cycles, because U.S. issuers have more debt relative to their assets, according to Bank of America Corp. strategists. Those high levels of borrowings mean that if a company liquidates, the proceeds have to cover more liabilities.

“We’ve had more corporate debt than ever, and more leverage than ever, which increases the potential for greater pain,” said Edwin Tai, a senior portfolio manager for distressed investments at Newfleet Asset Management.

Loss rates have already been rising. The potential for them to climb further may mean that in general junk bonds are not compensating investors enough for the risk they are taking, said Michael Contopoulos, high yield credit strategist at Bank of America Merrill Lynch. The average yield on a U.S. junk bond is now around 8.45 percent, according to Bank of America Merrill Lynch indexes, about the mean of the last 10 years.

In bad times, corporate bond investors on average lose about 70 cents on the dollar when a borrower goes bust. In this cycle, that figure could be closer to the mid-80s, Bank of America strategists said. (continue reading)

Take a look at the U.S. Postal Service

According to the Flesh

Re The Lefty Twit Called Zuck

Are the Halcyon Days Over for Joe Biden?