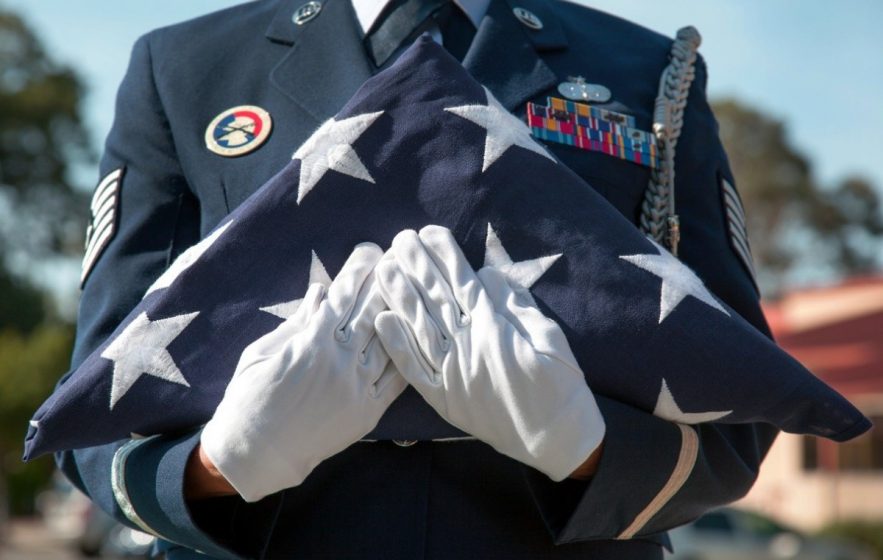 While the service and sacrifice were constantly respectable and frequently heroic, never ever to be forgotten, were the wars these soldiers were sent to fight and pass away in sensible? Were they required?

Through the long Memorial Day weekend, anybody who checked out the papers or seen television could not miss or be unmoved by it: Story after story after story of the fallen, of those who had actually given the “last full measure of devotion” to their nation.

Tragic is an apt description of those stories; and searing are the videos of those who made it through and returned home without arms or legs.

But the stories might not help but bring concerns to mind.

While the service and sacrifice were always honorable and typically heroic, never to be forgotten, were the wars these soldiers were sent to combat and die in wise? Were they essential?

What became of the causes for which these Americans were sent out to eliminate in the brand-new century, with thousands to die and tens of thousands to come house with permanent injuries?

And what became of the causes for which they were sent out to fight?

The longest war of this new century, the longest in our history, the defining “unlimited war” or “forever war” was Afghanistan.

In 2001, we sent out an army halfway around the globe to precise retribution on al-Qaida for 9/11, an attack that measured up to Pearl Harbor in the varieties of dead and wounded Americans.

Because al-Qaida and Osama bin Laden had been offered sanctuary by the Taliban in Kabul, who declined to offer him up, we got into, toppled that Islamist regime and cleansed Tora Bora of al-Qaida.

Mission accomplished. But then the mission changed.

Have something to say about this column?Visit Gab– The social media network that champions complimentary speech– Remark without Censorship!Or check out Pat’s FaceBook page and post your comments … In control of a land that had seen off British and Soviet imperialists, we hubristically set about establishing a democracy and sent out hundreds of thousands of Americans to hold off the rebel resistance for two

years while we tackled nation-building. We did not be successful. All U.S. soldiers are to be passed the 20th anniversary of 9/11. And the Taliban we ousted has never been closer to recapturing power in Kabul. Today’s problem: How do we save the Afghans who allied with us in this war, so that they do not face the horrible vengeance of a triumphant Taliban. The second American war of this century was the intrusion and occupation of Iraq, to strip its totalitarian, Saddam Hussein

, of weapons of mass damage with which he meant to attack the United States. Begun in 2003, the war has actually lasted 18 years. No WMD were ever found.

A lot of U.S. troops have actually reoccured. And today, the Baghdad regime guidelines at the sufferance of Shiite militia who aim to Tehran for assistance and support. Afghanistan and Iraq cost us 7,000 dead and 40,000 injured. Were they required wars? Were they smart? Were they worth it? Watch the most recent Videos on Our Buchanan-Trump YouTube Playlist! In the second decade of this century, we intervened in Syria to back the”excellent rebels “looking for to topple Bashar Assad and ended up being the indispensable ally in Saudi Arabia’s murderous air war to stop the Houthi rebels from consolidating

power in Yemen. In both Syria and Yemen, hundreds of thousands of soldiers

and civilians have been wounded,killed, uprooted or driven into exile. Both nations

are listed among the humanitarian catastrophes of the 21st century. Having assisted to cause so much damage on those countries, did we prosper in our missions? Today, after 6 years of combating, the Houthi still control the Yemeni capital of Sanaa, and Assad simply won a fourth term as president with 95%of the vote. In 2011, President Barack Obama purchased U.S. air attacks on Col. Moammar Gadhafi’s forces in Libya, starting a NATO intervention that would cause his topple and lynching. In

2020, nevertheless, the future of Libya was not being decided by the European Union or U.S. but contested by proxy forces supported and supplied by Turkey, the United Arab Emirates, Egypt and Russia. And Barack Obama had actually conceded that the worst error of his presidency was not to plan for the after-effects of his 2011 choice to topple the Libyan totalitarian. Once again, the males and women sent to the Middle East to eliminate these wars did their duty and deserve the gratitude of their countrymen that they received this Memorial

Day weekend. However where is the accounting from those who sent them to combat, bleed and die in what ended up being unwinnable wars– or, at the least, wars they were not given the requisite weapons or forces to win? What makes these concerns of significance, and not only to historians, is that the cry of the hawk may be heard once again in the land. We hear calls to face Iran prior to the mullahs build an atom bomb, and to challenge Putin and arm Ukraine to retake Crimea and push Russia out of the Donbass. We hear talk of the American Navy contesting Beijing’s claims

in the East and South China Seas, including to Taiwan. The stories of Memorial Day should make us think long and hard before we launch any more unnecessary, ill-advised, or unwinnable wars. Do You Appreciate Reading Our E-mails

and Site? Let us know how we are doing– Send us a Thank You Via Paypal! Image Source: PxHere … Keep in mind: We are an Amazon Partner. Your purchases on Amazon.com via any of our links will assist support Buchanan.org– at no additional expense to you! Make America Smart Again-Share Pat’s Columns!Like this: Like Filling … Related

Does Our Variety Portend Disintegration?