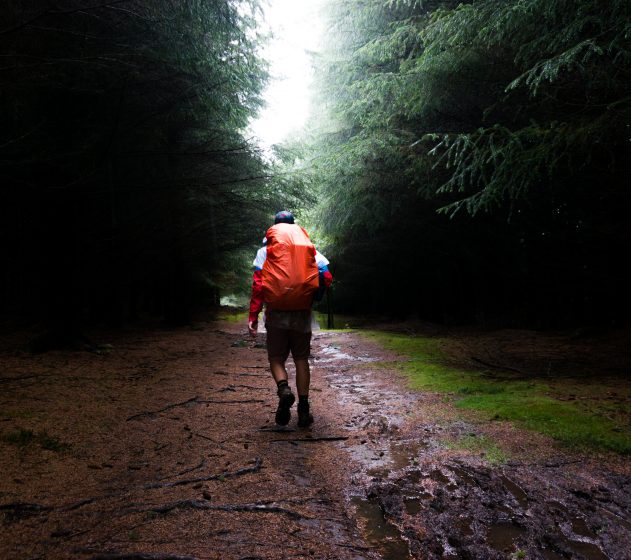 Push aside all your books and blogs and YouTube videos for just a second and hear us out. No matter what you’ve read or what the ‘experts’ have told you, the key to the ultimate bug-out location rests on one single factor: location. You may be thinking, “Sure, obviously we want to be somewhere out of the way where there aren’t lots of people, no one’s going to bother us, etc.” No. That’s important, of course, but there are three primary reasons why location must be top priority for you, and we’re going to explain why.

The list of things you absolutely can’t survive without is a short one: clean air, clean water, edible food. Regardless of what you want, these three things always take priority, and their safe accessibility will ultimately determine where you’re going to find yourself when it’s time to retreat from the suburbs or the big city.

Air pollution is a popular talking point among environmentalists, but in regards to most parts of our country, they don’t know what they’re talking about. True and potentially dangerous pollution is common both in third world countries and collapsed societies and can stem from multiple causes: exhaust from vehicles (military or non), smoke/smog (from fires or from the aftermath of gunfire/bombings), radiation, or widespread illness.

Even if this isn’t terribly dangerous for you, it could pose a serious threat to children, the elderly, and the sick. If pollution becomes a concern for you, it’s important to be located away from highly populated, high-traffic areas.

In Venezuela, the state monopoly laws over natural resources made it so that resources such as water essentially ‘belonged’ to everyone. Private companies could only charge money to treat, manage, bottle, and transport it to where it was needed.

Corruption easily came into play in this process when those responsible for the facilities make an excuse to shut them down and then accept bribes from truck drivers and/or tank truck owners to keep them that way. Emergency funds local authorities are then paid from the local authorities to the drivers and owners in order to get water to the desperate communities.

In cases such as drought or disease, all the drinkable water can vanish or become contaminated (through things like radiation or sewage being emptied into rivers and streams) producing the same results.

It’s worth the effort to look into a gravity-fed water distribution system, and, in the case of water contamination, a reliable filtration system.

It didn’t take long for the Venezuelans to find that luxuries such as toothpaste, toilet paper, and sugar were not only luxuries, but unobtainable ones. Companies that were once responsible for the mass production and distribution of these items were seized systematically and shut down, resulting in a boom in the black market and scarcity among the people.

Even a relatively small plot of decent land can be game changing if you use it right. You and your family could survive on a diet largely made up of home-grown produce or any meat/milk/eggs you can get from your own animals. You can use anything you have left over for trading.

Note: Location comes into play here not only in regards to fertile soil, but also in that you need to be slightly off the beaten path so that wanderers and gangs don’t pick you out as a target.

So whether you already have your safe house all set up or you’re new to the prepper game, it’s imperative that you build your plan around these three factors. With clean drinking water, safe food, and a little bit of fresh air, you can survive most anything.

Useful Survival Gear That Every Prepper Should Pack

Outdoor Shelters: How To Choose The Right Location