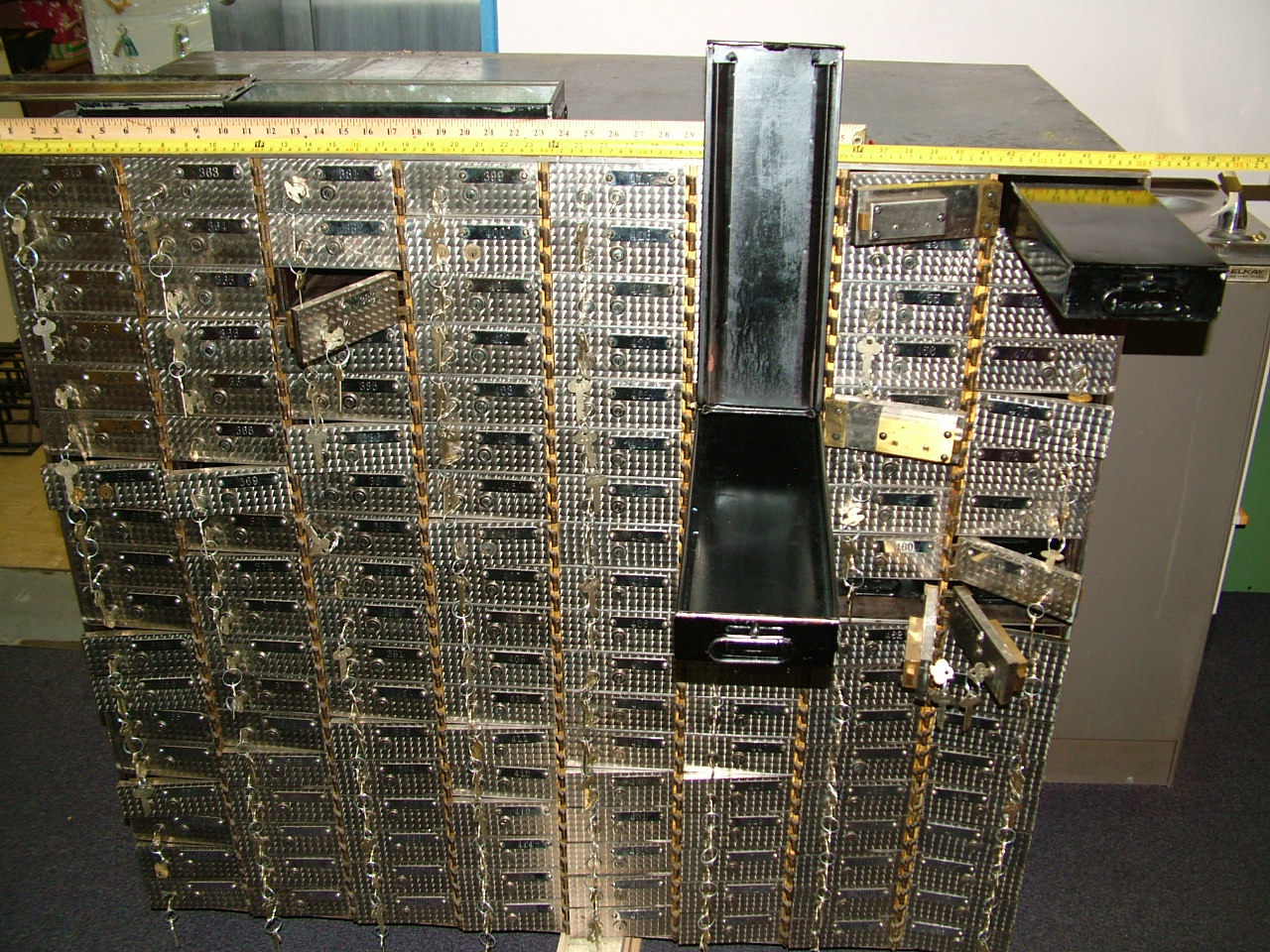 Last week the Greek government imposed capital controls to prevent cash from escaping from the Greek banking system, which is on the brink of collapse. These repressive financial measures, which were invented by “Hitler’s banker” Hjalmar Schacht in the 1930s, include the closing of banks, limiting cash withdrawals from ATMs to 60 euros ($67) per day, and the banning of all money transfers via credit and debit cards to accounts held in foreign countries.

Despite these Draconian controls, Greek banks continue to hemorrhage cash and, after yesterday’s referendum, it is probable that the daily limit on withdrawals from ATMs will be tightened. Worse yet, the reeling Greek public suffered another shock yesterday when Deputy Finance Minister Nadia Valavani revealed to Greek television that the government and banks had already agreed that people would also not be allowed to withdraw cash from safe deposit boxes for as long as the controls were in place.

This may be part of a fallback plan if the ECB ends its bailout of the Greek banks. The government with the banks’ connivance would seize the cash euros stored in these boxes and compensate their lessees by crediting an equal sum of euros to their increasingly inaccessible checking deposits. The cash would then be fed into ATMs to postpone the day of reckoning for Greece’s zombie fractional-reserve banks.

In the meantime, the market has (continue reading)