Can We Learn from a Reality TV Show? 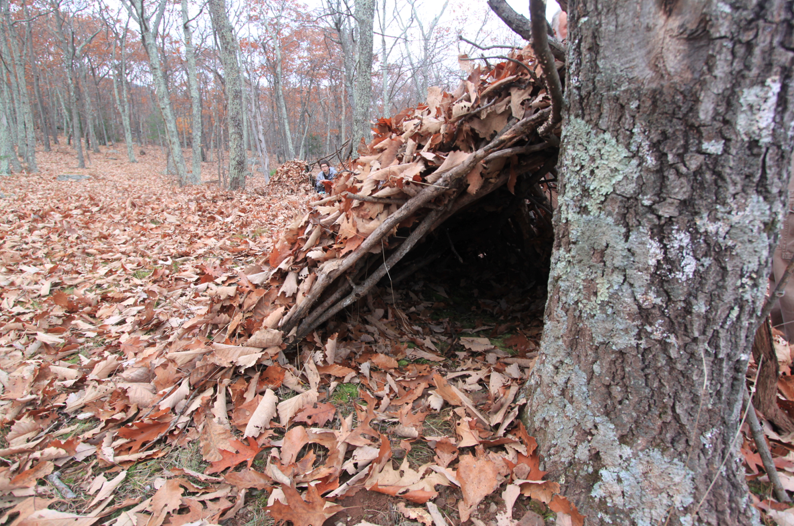 The contestants on the History Channel’s new survival show Alone were allowed to choose 10 items from a supposed secret list of 40 items. What isn’t a secret however, were the banned items such as matches, lighters, along with water filtration and purification systems.

Firearms were not allowed of course, and the metal pot size could not exceed Two Quarts. The maximum amount of Paracord/cordage was 20 meters (66 feet), and they were only allowed five pounds of emergency rations if they chose to carry rations. The contestants could also carry a “Gillnet” but the size was restricted to 6 meters (19 feet).

What Gear Made It to the Woods?

First, call it coincidence, fate, a mistake, or call it what you will, but the one contestant who did not choose a survival knife rang the bell during the first episode. What is troubling is that all of the contestants were chosen because of their so-called survival skills, and yet one decided a knife was not essential for survival.

The One who called it quits The First Episode Carried:

It Was Determined: (continue reading)