Eat Away Your Arthritis Pain With These 8 Superfoods 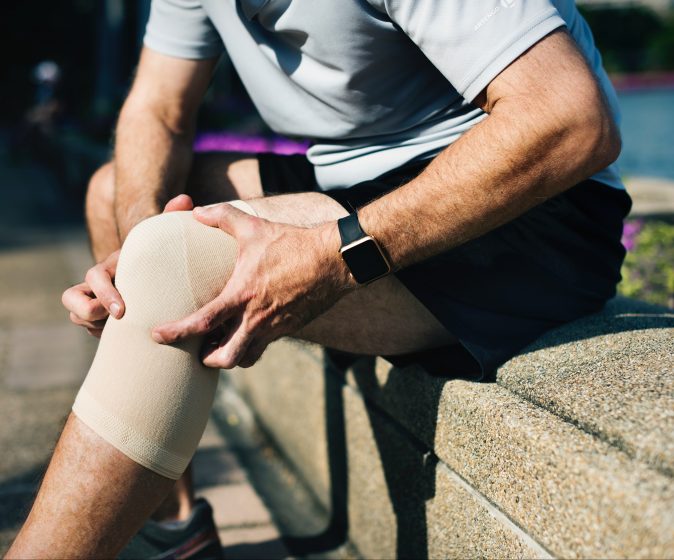 Do aches and pains have you out of joint? Concerns culminating in the withdrawal of several selective Cox-2 inhibitors, like Vioxx, have many arthritis sufferers turning to the supplement aisle in search of relief.

Could diet and exercise provide more reliable solutions? Here’s a roundup of recent research into those foods that help support healthy joints:

Bromelain is an enzyme that can help ease joint pain and relieve muscle soreness. Scientists at the Dole Nutrition Institute found that fresh or frozen pineapple has as much, if not more, bromelain activity than supplements. Pineapples also provide an excellent source of vitamin C, which helps promote collagen formation and improve iron absorption and manganese, which supports metabolism and bone density.

Cherries are a top source of anthocyanins that reduce inflammation and may protect against gout (an inflammatory form of arthritis). One study found that cherry consumption lowered blood levels of uric acid, which can accumulate in joints, causing pain.

Cruciferous veggies such as broccoli contain sulforaphane, which triggers the body’s own antioxidant defenses. New research suggests this process may help block effects of Cox-2 enzymes on inflammation. Broccoli sprouts are one of the most potent sources of these compounds, which you’ll also find in cabbage, cauliflower, and brussel sprouts.

An unexpected source of vitamin D, consuming button mushrooms can decrease vulnerability to arthritis pain. Sunshine enables your body to produce vitamin D, while other sources include oysters, sardines, and fortified nonfat dairy.

One of the healthier sources of calcium, which helps hold the line against osteoarthritis by slowing bone loss. Be adventurous- among other better-known calcium sources, try collard greens, arugula, soy, and beans.

Green and black tea contain flavonoids, antioxidant compounds that can block the production of prostaglandins, which cause inflammation and pain.

While the foods cited above have compounds with targeted joint health benefits, Harvard research found a more general link between high fruit and vegetable consumption and lower risk of rheumatoid arthritis.

What to limit? Red meat. British researchers found that too much red meat increased the risk of rheumatoid arthritis. Those who ate the most red meat were twice as likely to develop the condition than those who limited their intake to less than 1 ounce per day.

Eating less meat and more fruit and vegetables also helps maintain a healthy weight- an important facet of managing joint pain. If you’re among the majority of Americans who are either obese or overweight, slimming down can significantly slow progression of joint degeneration and ease pain. In fact, you can reduce knee stress by 40 to 80 pounds with a mere 10-pound weight loss.