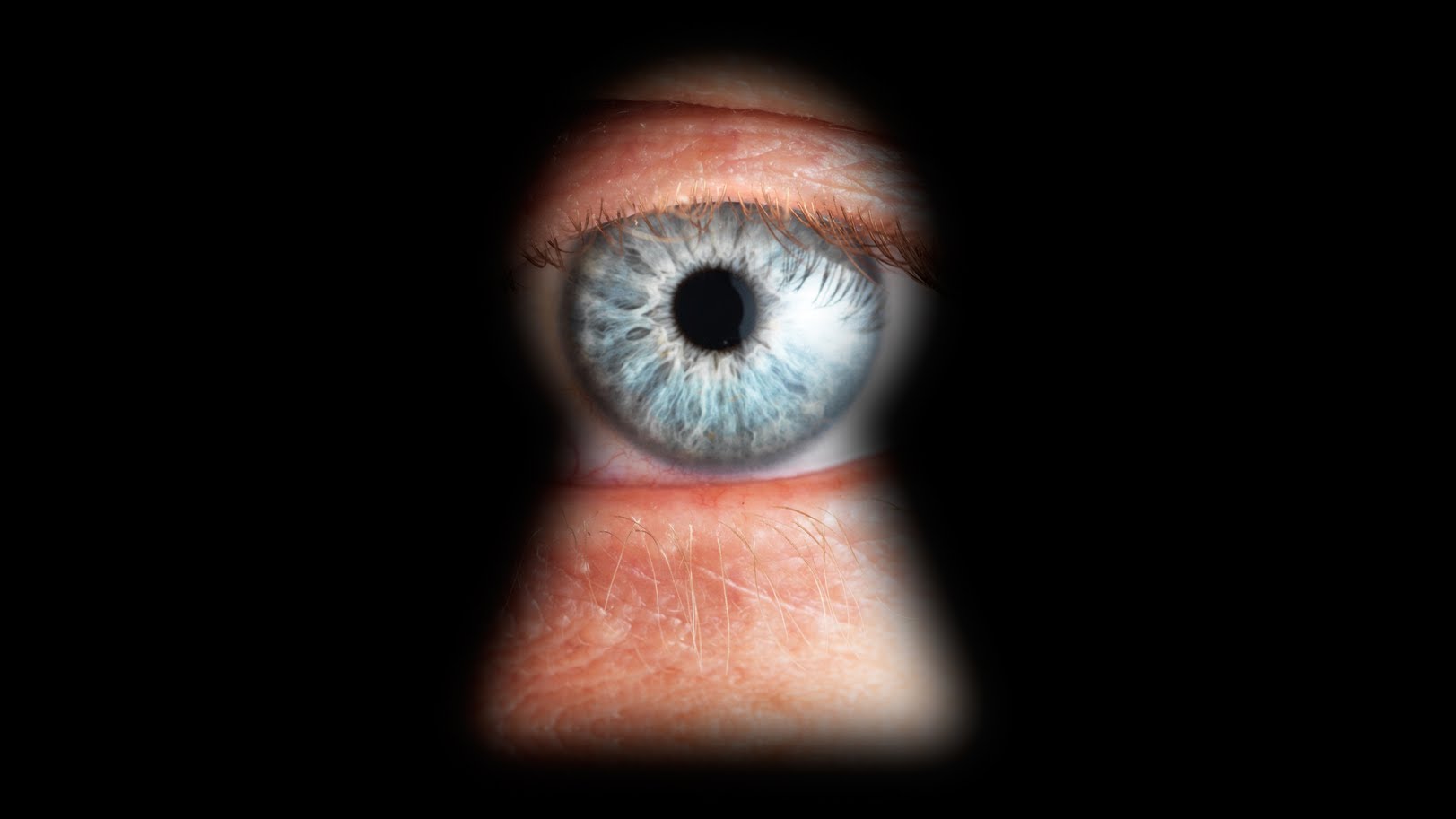 You may not know it yet, but there is a reason why the NSA was in favor of the USA Freedom Act, which was successfully passed in the U.S. Senate with a final vote of 67-32. This was preceded by a tumultuous weekend of Rand Paul throwing sticks into the wheels of other senators willing to renew an un-ammended version of the original Patriot Act which allegedly was the only document allowing for the NSA and other federal agencies to perform mass-surveillance on millions of unsuspecting Americans.

Consequently, the newly shaped and misnamed “Freedom Act” (which has nothing to do with freedom) is turning out to be just another joke pulled on the Americans who are now too busy debating the sexual exploits of Bruce Jenner to pay too much attention to how their freedom is slowly being strangled by the sadists in Washington DC. The scene is nothing short of a comedy put on full display in front of a public unaware of the fact they are in fact watching a snuff film where Liberty will pay the final price.

Mainstream media outlets are excitedly describing the passage of this bill as a win for the American people, outlining how the NSA is now facing an uphill battle in collecting bulk digital data about all of us. Even Reason Magazine, who should be a beacon for common sense and “reason” is describing the bill as a “win” that does not end mass surveillance (a bit of a bipolar conclusion if you ask me): (continue reading)