How To Raise Your Crisis Awareness 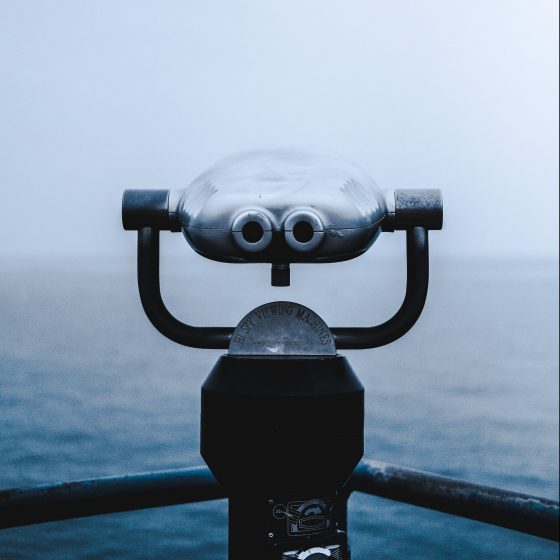 During times of emergency, you can be one of two things: proactive or reactive. The difference is that by being proactive, you’re much more in control of the situation. If you’re reactive like most people, your awareness level is low.

Sudden acts of violence that seem to spring out of nowhere can take you by surprise because you’re unaware of what is going on around you. There are thousands of people who have been victims of thefts, rape, robberies and murders because they weren’t aware of their surroundings.

All preppers should remember this mantra: if you’re not looking for it, you won’t see it coming!

Look Out For Things That Seem Off

The first step to raising your level of awareness is to look out for things that may seem amiss or out of the ordinary. During a time of crisis, crime will skyrocket. Even during peacetime, criminals are constantly looking for an opportunity to strike and they want an easy victim. It’s going to be someone, but you don’t want it to be you.

If you notice the same guy walking by the street outside your house several times and you’ve never seen him before, alert law enforcement. Don’t assume he’s harmless or try to explain it away. Something is amiss, and you need to be proactive. He could be casing your house with intentions to break in, or waiting for someone to leave so you’ll be home alone. It’s always better to err on the side of caution.

Most people are not violent in nature. Most of them abhor confrontation and physical fights because they don’t want to get hurt or hurt anyone else. However, some people do enjoy causing pain and actively search for opportunities to inflict it.

Burying your head in the sand and thinking the non-violent approach is the way to go will make you an incredibly easy target.

If someone cuts you off on the road, don’t get out of your car to pick a fight. If a group of rowdy teenagers make an obnoxious comment to you in passing, ignore it and move on. The first rule of survival is to get away from a dangerous situation.

But you’re in a bus late at night and a creepy person gets on the bus, stay alert and be aware of what they’re up to without making direct eye contact. Don’t bury your head in a magazine or glue your eyes to your mobile phone. They could go from suspicious to actively threatening in a second, and terrible things could happen (and quickly) if you aren’t ready

Just making yourself look confident and like someone that is not to be ‘messed with’ is enough to put off most criminals. The man who walks upright and scans his surroundings confidently gives off the air that he can handle himself. Criminals will steer clear of him because he doesn’t seem like an easy target.

The man who shuffles meekly to his car and clutches a newspaper under his arm, a coffee in his hand, and a phone on his shoulder while he searches his pocket for his keys has ‘mug me’ written all over him.

Act brave. Look tough and be alert, even if you’re quaking in your boots. Presentation matters.

Teach your children not to trust strangers. If an unknown number calls the house and a child answers, they shouldn’t answer any questions or disclose any information, particularly anything about who is or isn’t home, who’s busy and isn’t watching them, etc.. Anyone could be at the other end of the line.

In addition their phone usage, be very aware of your kids’ online activity. All kinds of predators lurk around online to draw in unsuspecting victims, especially minors.

Last but not least, be careful who you trust. No good deed goes unpunished. The guy having car problems by the road may have accomplices who car-jack you the moment you step out to offer assistance.

If you told a few neighbors or people around town that you’re storing food supplies in case of an emergency, they’ll probably laugh at your paranoia. However, when crisis strikes and there’s a food shortage in your area, don’t think they won’t remember who has extra supplies ready for the taking. Even in ordinary times, be careful of what you tell others. There can be severe consequences.

To wrap it all up, just know that during a crisis, you need to be extra vigilant and aware of what’s going on around you. Stay alert and you’ll be much more likely to pick up on little things that just don’t seem right. Your gut instincts will guide you. Listen to them and you’ll probably be safe.