Is It REALLY Illegal to Catch and Store Rainwater? 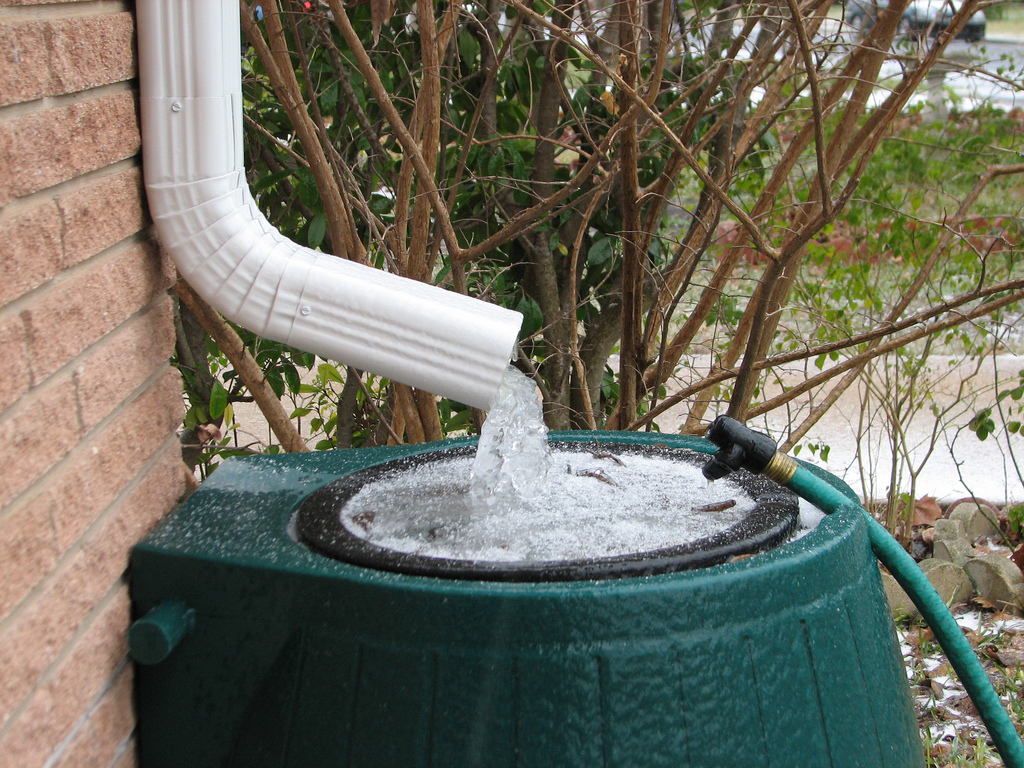 You may have heard about a news back in 2012 of a man who was sentenced to jail because he collected rainwater on his own property and… you may be wondering whether this is something you can or cannot do.
Obviously, rainwater is free and since it’s on your own property, you should be able to collect it for your own personal use. I can still remember the days when I was 5 or 6 when I used to bathe with rainwater that I let it sit in the sun for 3-4 hours. Life was much simpler back then…

I’m gonna give you the answer to whether or not you should collect rainwater but first I want to discuss the case of Gary Harrington of Eagle Point, OR because it’s a very interesting one.

There are some conflicting bits of information out there but one thing is clear: the man spent 30 days in jail and was fined $1,500 for his crime. He went to jail because he collected rainwater on his property from rain and snow. He had three ponds (reservoirs, if you will) and gathered over 13 million gallons.

That’s a lot of water but the real issue is whether he had the rights to collect it in the first place. According to him, he had already obtained his permits. He had three of them, one for every pond and, apparently, one of his reservoirs was there for over 37 years. After his permits were withdrawn, he was put into trial and thrown into jail.

Now, there are several aspects to this story (continue reading)