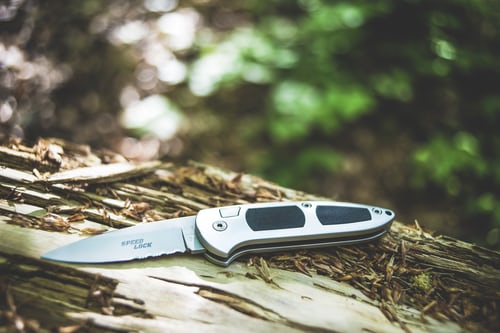 Josh Bernstein is one of the famous explorers and TV personalities. He is an author and survival expert. He used to host Digging for the Truth, a documentary series of The History Channel.

Josh Bernstein has appeared in various shows. He has been featured in Men’s Vogue and the New York Times. Aside from being an American explorer, he is also a professional photographer. His works have been published in Sports Illustrated, USA Today, Outside, Self, Marie Claire, Men’s Health Magazine, Men’s Fitness, Backpacker Magazine, and Forbes.

Bernstein is a member of the Royal Geographical Society and the Explorer’s Club. He is also known for being the current chief executive officer and president of Boulder Outdoor Survival School or BOSS.

Boulder Outdoor Survival School is one of the largest traditional survival schools in the world. It ranks as the oldest institution in that category. It was established in 1968 by Larry Dean Olsen. It initially started offering a wilderness program. This program has been utilized by the institution to bring challenges to participants of the programs physically and mentally.

The program was expanded in 1985 when Boulder Outdoor Survival School was administered by David Wescott. He added the skills of the Puebloan cultures into BOSS’s curriculum.

Boulder Outdoor Survival Schools has a philosophy of teaching its participants the survival technique without the use of technology. Its survival training includes a field course that instructs participants to carry light things such as clothes on their back, a poncho, a knife, and other things that essential. Students of the program carry no sleeping bags and tents. It teaches and encourages participants to be part of the wilderness.

Bernstein started as an apprentice of the program. He rose from the ranks and became a staff member. In 1994, he returned to become the Marketing Administrative Director of the institution. He initiated the restructuring of Boulder Outdoor Survival School integrating more emphasis on traditional cultures and was prominent in bringing the institution to more media attention.