Lessons from Las Vegas: How to Survive a Sniper Attack 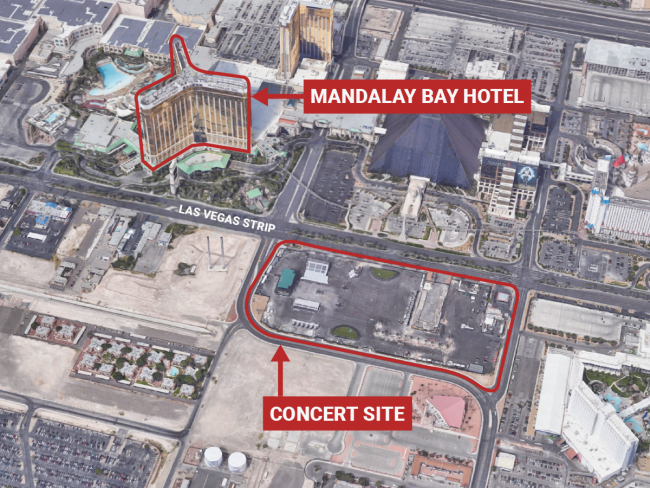 Of a tragic necessity, we’ve all read articles and watched videos about surviving an active shooter terror situation. But an entirely different set of rules apply when it comes to surviving a sniper attack.

The thing with an event like the one in Las Vegas is that a great deal of your survival depends on nothing but luck. If you happen to be in the wrong place at the wrong time, skills won’t necessarily save you.

The Las Vegas shooting was different than many previous mass shootings because the culprit was not right down there in the thick of things, as in the Pulse nightclub shooting. He was a sniper, 400 yards away from his target of 22,000 people attending a concert.

This situation was different from other mass shootings due to the distance. The standard advice of run, hide, or fight was completely useless. People had no idea where the shots were coming from, which meant they didn’t know where to run. Hiding is not easy in a wide open space that is similar to a giant parking lot without the cars. And finally, you can’t fight an enemy that far away – even if you were a concealed carry holder, your carry firearm won’t shoot far enough, and identifying the threat from that distance while everyone is panicking would be all but impossible.

As well, because of this distance, none of the evasion techniques like running in a zig-zag pattern or getting down were likely to make a huge difference to a person so far away whose apparent goal was only to hurt or kill as many people as possible. He was not aiming at specific people from that distance. He was firing at a general area. Here is a (continue reading)