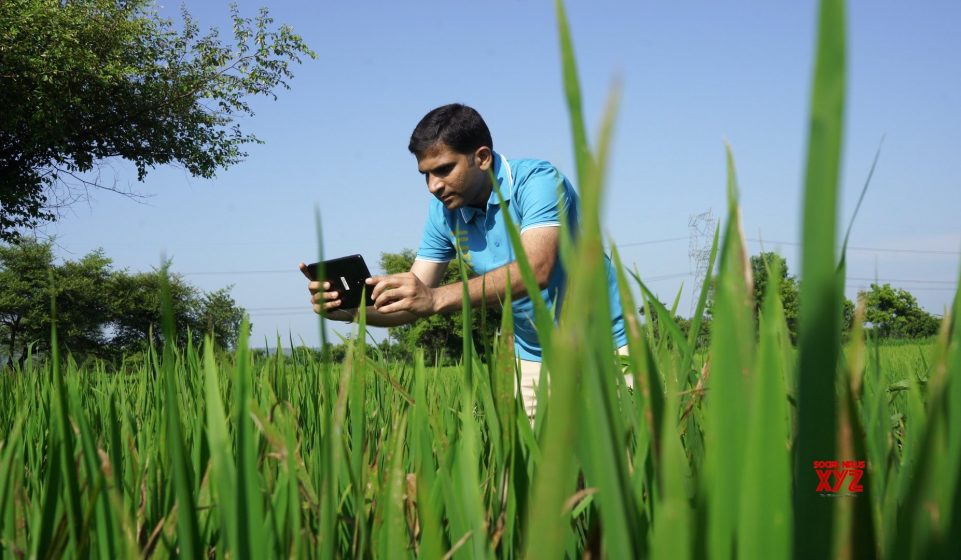 In April, the Indian government signed a Memorandum of Comprehending (MoU) with Microsoft, allowing its regional partner CropData to take advantage of a master database of farmers. The MoU seems to be part of the AgriStack policy initiative, which includes the roll out of ‘disruptive’ innovations and digital databases in the agricultural sector.

Based on press reports and federal government statements, Microsoft would help farmers with post-harvest management options by constructing a collaborative platform and capturing agriculture datasets such as crop yields, weather condition data, market demand and rates. In turn, this would produce a farmer user interface for ‘clever’ farming, including post-harvest management and circulation.

The mentioned goal is to use digital innovation to enhance financing, inputs, cultivation and supply and distribution.

It appears that the plan for AgriStack is in an innovative phase despite the absence of consultation with or involvement of farmers themselves. Technology might definitely improve the sector but handing control over to powerful private issues will simply facilitate what they require in terms of market capture and farmer dependency.

Such ‘data-driven agriculture’ is integral to the recent farm legislation which includes a proposition to develop a digital profile of cultivators, their farm holdings, climatic conditions in an area, what is grown and typical output.

Obviously, lots of concerns have actually been raised about this, ranging from farmer displacement, the additional exploitation of farmers through microfinance and the misuse of farmer’s data and increased algorithmic decision-making without responsibility.

The displacement of farmers is not lost on the Research study System for Political Economy (RUPE) which, in a three-part series of posts, describes how neoliberal commercialism has gotten rid of peasant farmers from their land to assist in an active land market for business interests. The Indian federal government is attempting to establish a system of ‘definitive entitling’ of all land in the country, so that ownership can be recognized and land can then be bought or taken away.

The plan is that, as farmers lose access to land or can be determined as legal owners, predatory institutional financiers and large agribusinesses will purchase up and amalgamate holdings, facilitating the more roll-out of high-input, corporate-dependent commercial farming– which has actually already helped fuel wide-scale financial distress amongst farmers and a deep-rooted agrarian and environmental crisis.

By gathering (pirating) details– under the benign-sounding policy of data-driven farming– personal corporations will be better put to make use of farmers’ scenarios for their own ends: they will know more about their earnings and businesses than individual farmers themselves.

Some 55 civil society groups and organisations have actually composed to the government expressing these and different other concerns, not least the viewed policy vacuum with respect to the data personal privacy of farmers and the exclusion of farmers themselves in existing policy initiatives.

In an open letter, they state:

They include that any proposal which looks for to deal with the issues that plague Indian agriculture needs to resolve the fundamental reasons for these concerns. The present design counts on ‘tech-solutionism’ which stresses using innovation to solve structural problems.

There is also the issue of decreased transparency on the part of the government through algorithm-based decision-making.

The 55 signatories ask for the federal government holds assessments with all stakeholders, especially farmers’ organisations, on the instructions of its digital push in addition to the basis of collaborations, and put out a policy document in this regard after giving due factor to consider to feedback from farmers and farmer organisations. As agriculture is a state topic, the central government should consult the state federal governments also.

They specify that all efforts that the federal government has actually started with personal entities to incorporate and/or share numerous databases with private/personal information about individual farmers or their farms be postponed till an inclusive policy framework is put in place and an information defense law is passed.

It is likewise advocated that the development of AgriStack, both as a policy structure and its execution, need to take the concerns and experiences of farmers as the prime starting point.

The letter specifies that if the brand-new farm laws are carefully analyzed, it will appear that unregulated digitalisation is an important element of them.

There is the likelihood that monopolistic corporate-owned e-commerce ‘platforms’ will ultimately control much of India’s economy provided the current policy trajectory. From retail and logistics to cultivation, information definitely will be the ‘brand-new oil’, giving power to platforms to determine what requires to be produced and in what quantities.

Those farmers who remain in the system will be tied to agreements and told how much production is anticipated, just how much rain is anticipated, what kind of soil quality there is, what type of inputs are required and when the fruit and vegetables requires to be prepared– and how much money they will receive.

Handing over all details about the sector to Microsoft and others locations power in their hands– the power to form the sector in their own image.

The information giants and e-commerce business will not just control information about usage however likewise hold information on production, logistics, who needs what, when they require it, who ought to produce it, who should move it and when it must be moved.

Bayer, Corteva, Syngenta and standard agribusiness will deal with Microsoft, Google and the big-tech giants to facilitate AI-driven farmerless farms and e-commerce retail dominated by the likes of Amazon and Walmart. A cartel of information owners, exclusive input providers and retail issues at the commanding heights of the economy, marketing hazardous industrial food and the terrible health effects associated with it.

And elected agents? Their role will be extremely limited to technocratic overseers of these platforms and the expert system tools that prepare and identify all of the above.

As for farmers, many if not most will be forced to leave the sector. Tens of millions out of work and underemployed ‘civilian casualties’ removed of their means of production.

Centuries’ old knowledge of cultivation and cultural practices handed down the generations– gone. The links between people and the land lowered to an AI-driven technocratic dystopia in compliance with the tenets of neoliberal commercialism.

As it presently stands, AgriStack will help facilitate this end video game.

The open letter described can be kept reading the site of the Alliance For Holistic and Sustaibable Agriculture. For a summary of the recent farm legislation and the ramifications see this segment by Colin Todhunter on UK-based KTV.