One Man’s Story: Alone in the Wilderness 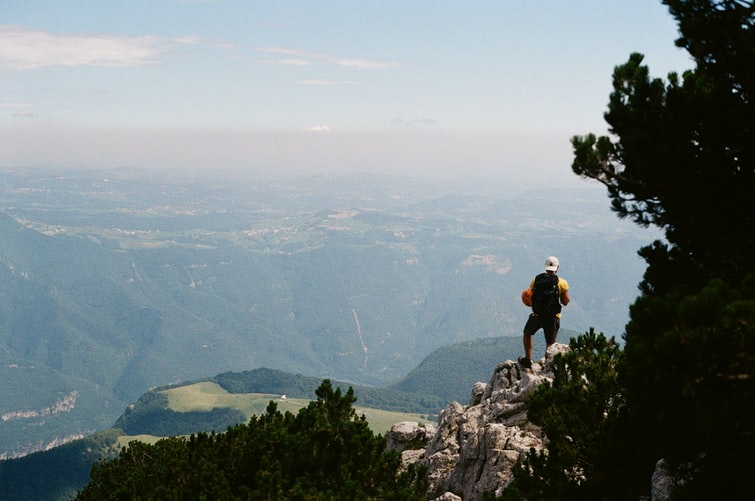 Dick Proenneke had a dream, and he had the courage to do what it took to make that dream a reality. He vowed to live alone in the wilderness, to live his life in a land that wasn’t touched by man and was still pristine and pure. He wanted to roam through a wilderness where few humans passed through. He wanted to be at one with the world and content with his thoughts. He was ready to become a self-sufficient craftsman that took only what was needed to build a log cabin on a site that was idyllic, to be alone in the wilderness.

Who is Dick Proenneke?

When Dick Proenneke retired when he was 50 years old in 1967, he decided to build a cabin on the shores of Twin Lake in the Alaskan wilderness. His first summer spent in Alaska, he went looking for the ideal site. Once found, he then cut the logs and peeled them for construction on his cabin. The next summer, he returned to finish creating the cabin where he would live for more than 30 years. His story can be found in the DVD or video, “Alone in the Wilderness.” Because Dick filmed his adventures, he was later able to make the film into a video so that everyone can share in his adventures of living alone in the wilderness.

For over thirty years he lived in the Alaskan Bush with just grizzlies and wolves as his neighbors. His only modes of transportation were his own two feet and his canoe. Dick kept a daily journal of his life at Twin Lakes, but he was also smart enough to capture it on film for the rest of the world to take inspiration from seeing.

Dick Proenneke also made two follow up films to “Alone in the Wilderness.” “Alaska Silence and Solitude” was filmed 20 years after his first film. He was visited by Bob Swerer and his son, where the scenery is still breathtaking and the wildlife roams in abundance. The final film of the series, “The Frozen North” is Dick’s own account of his life alone in the wilderness that he had the foresight to document on film.

A good friend of Dick’s created a book version of his journal that he kept during his Alaskan sojourn. It is called, “One Man’s Wilderness, An Alaskan Odyssey.” It contains Dick’s pictures and excerpts from his journal, and chronicles from when Dick arrived in Alaska on May 17th, 1968. It follows Dick through the process of building his log cabin with his own two hands and tells of his reflections living through a cold harsh winter, alone in the wilderness with just wildlife for companionship.

Find out more about this remarkable story by picking up any of the DVDs or videos and reading a copy of the book. You will not cease to be amazed at Dick Proenneke’s vision of living alone in the wilderness.