Predict Your Mortality With The 5 Minute Sitting-Rising Test 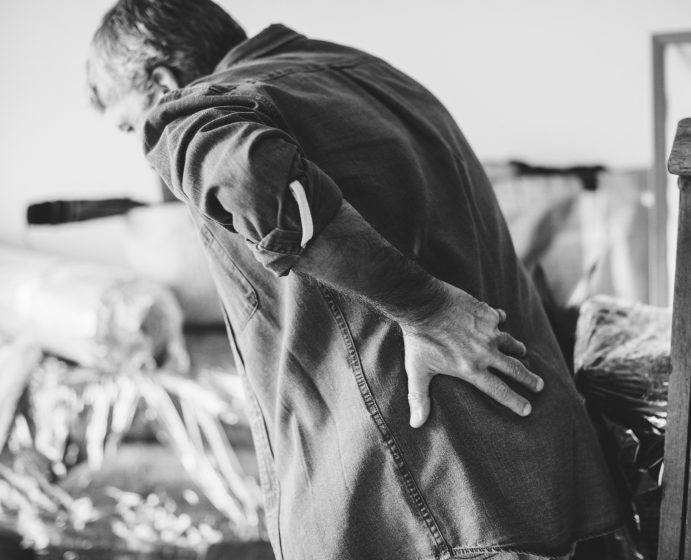 If you can rise from a sitting position without any support from your arms, legs, or nearby objects, you may have a longer lifespan than those who can’t. It’s pretty normal for our bodies to suffer some wear and tear as we get older- we aren’t as strong, fast, or agile as we once were- but stiffness, arthritis, and poor balance can make simple daily tasks like sitting down, standing up, and using the toilet difficult and even painful. It’s actually possible for an inactive older person to physically atrophy to the extent that they can hardly move at all.

Brazilian physician Claudio Gil Araujo conducted a series of studies that resulted in their claim that strength and flexibility are closely tied to a person’s mortality. In response to these findings, he and his colleagues put together a simple test to evaluate strength, balance, and flexibility: The Sitting-Rising Test.

The test is simple. Begin standing, lower yourself to the ground and into a seated position, and then stand up again. The object is to do complete all three steps without leaning, gripping, or holding onto anything for support. You start with 10 points, and subtract one point each for using any of the following ‘cheats’: for support

If you flew through all three steps without using any of these, you finish with a perfect score of 10- you’re golden. If you used cheat #3 on your way down and cheat #1 on your way up, you score an 8. If you used all five cheats in all three phases of the test…well, you get the idea.

This isn’t to say that anyone who did less than perfectly is hopeless. On the contrary, strength and flexibility are both things that can be gained back (to a certain degree) even after they’ve been lost for many years. Below this article, we’re linking five videos from MovNat demonstrating sitting/rising methods you can utilize to regain your strength and agility. The videos are ranked 1-5 from least to most difficult (this is specifically tuned to men, who tend to be less flexible).

Work your way through these videos one by one and identify which moves are easy, and which are challenging/impossible. If you find you can accomplish the first few with ease, move on to the harder ones. When you reach one that gives you trouble, focus on that move until you have it mastered, and then move on.

So go ahead, try the test out for yourself. If you’re in the greatest shape of your life and don’t need any of this, congratulations! If this isn’t the case, don’t think there’s nothing to be done; this is a problem with a solution. Identify where you are, pick your starting point, and get to work! It’s never too late to start working toward your goal- remember, we all have to start somewhere.

2: Figure Four Get Up

3: Cross Squat Get Up

5: Single Leg Squat Get Up