Self-Defense Moves So Dirty Street Fighters Won’t Use Them 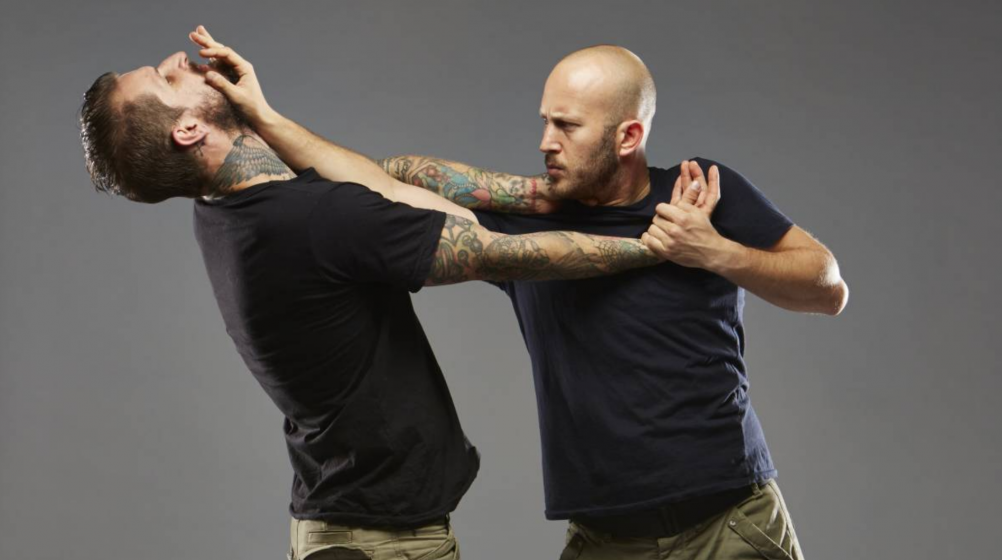 Chaos is a criminal’s prime opportunity to get away anything. As a result, more people are hurt and killed during these desperate times.

Here’s something they do not tell you in school- the majority of people involved in a criminal encounter end up as victims. This explains why many people (both men and women) who find themselves in the wrong place at the wrong time during something initially non-violent- like a robbery- often end up injured or killed.

It’s not their fault. Most people have no idea what to expect and can’t fathom the level of violence that could easily arise in a hostile situation. They panic, make the wrong moves, and are hurt or killed.

In this article, you’ll be shown a few moves that are simple but so devastatingly effective that even one of them applied effectively can bring your attacker to his knees.

These moves are not pretty and are banned in almost all fighting sports; if you thought mixed martial arts was brutal, you haven’t seen what real self-defense moves are.  In a self-defense situation, you never want to go to the ground and grapple. The goal of all self-defense should be to run off the first chance to get. Going down with your opponent prevents you from fleeing.

The tips below are all designed to incapacitate your attacker and give you the chance to escape. Let’s look at what they are.

No matter how strong or muscle-bound your opponent is, their eyes and the front of their neck are vulnerable targets. When facing an opponent, stabbing their eyes with your finger can cause temporary blindness and terrible pain. In fact, this move is so dangerous that it can even cause permanent blindness. If you stab and miss, don’t panic. You can flick your wrist and give the eye a backhand slap.

Another move is to grab the eyelid, give it a quick twist, and tear it with a quick jerk. This is a seriously dangerous move that will leave your attacker rolling in pain.

Next:  The front of the throat. A punch or a strike with the purlicue of your hand against the assailant’s trachea is enough to cause choking and difficulty breathing.

Alternatively, if you’re pinned down or in a tight situation, grip the trachea, squeeze it, and twist. That’s almost certainly enough damage to throw your attacker off.

Grabbing a tuft of hair and pulling it against the grain jerks the assailant’s head backwards, make their eyes water, and causes immense pain. If you do it hard enough, you can even tear the skin. It’s important to grab as much hair as you can.

As for the ears, it’s pretty straightforward. Grab the ear and tear it downwards. Alternatively, you can grab the earlobe and pull it sideways. This move will cause pain, but it must be followed up with stronger strikes immediately.  Alternatively, make a fist with your thumb protruding out to the side. Then jam your thumb into the attacker’s ear canal. This can inflict intense pain, but it requires accuracy in execution.

The lips can be torn by going ‘against the grain’; for the upper lip, pinch and pull upwards to tear it. For the lower lip, pull downwards.

Like the name suggests, any hit to the groin is extremely effective for dropping opponents to the ground. Obviously your best weapon is a fist, foot, knee, elbow, head, etc.; it all depends on your location relative to the attacker. But even a hard slap to the groin region can cause shock and pain.

Punching the nose is extremely effective at delivering pain to your attacker. An upward palm heel strike to the nose can even cause them to blackout. So this is definitely an area you could focus on.

If you can execute any of these moves quickly and accurately, you should be able to overpower your opponent in most any self-defense situation give yourself enough time to escape.

Practice them until they’re second nature to you. In a potentially hostile situation, always remember to strike first, strike hard, and run away.