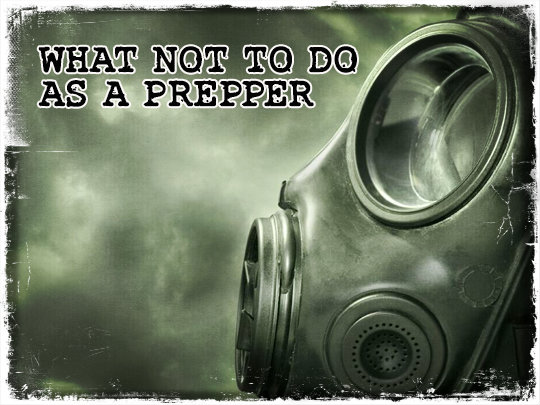 Feds charge 3 men in Raleigh, North Carolina. They are accused of prepping for martial law as reported by the Associated Press (John Moritz, AP, 2015).

If you did not read any further than the headlines, you would walk away with the wrong impression. Obviously the author wanted people to believe at first blush that the government is arresting people for prepping, and in particular for prepping for martial law and for Jade Helm.

However, this is not the case. It is how the men were prepping that prompted an investigation, because they, according to the report, conspired to commit criminal acts of violence. The investigation ultimately lead to charges being brought by the FBI. The men also bragged about what they were doing apparently to anyone that would listen.

They conspired among themselves to commit crimes, and they ultimately talked to someone that tipped off the authorities about their criminal conspiracies.

The article mentions a number of times that the men were stockpiling weapons, ammunition, and tactical gear. None of which is illegal except for the firearms if you cannot legally own a firearm. One of the men however, had past convictions for possession of stolen goods and cocaine, which prevented him from possessing a firearm, according to the report. One of the other men is accused of trying to buy an assault rifle and ammunition for the man who could not legally own a firearm. It is of course illegal to make straw purchases.

The article states the men had (continue reading)