The Amazing Ways to Use Hydrogen Peroxide 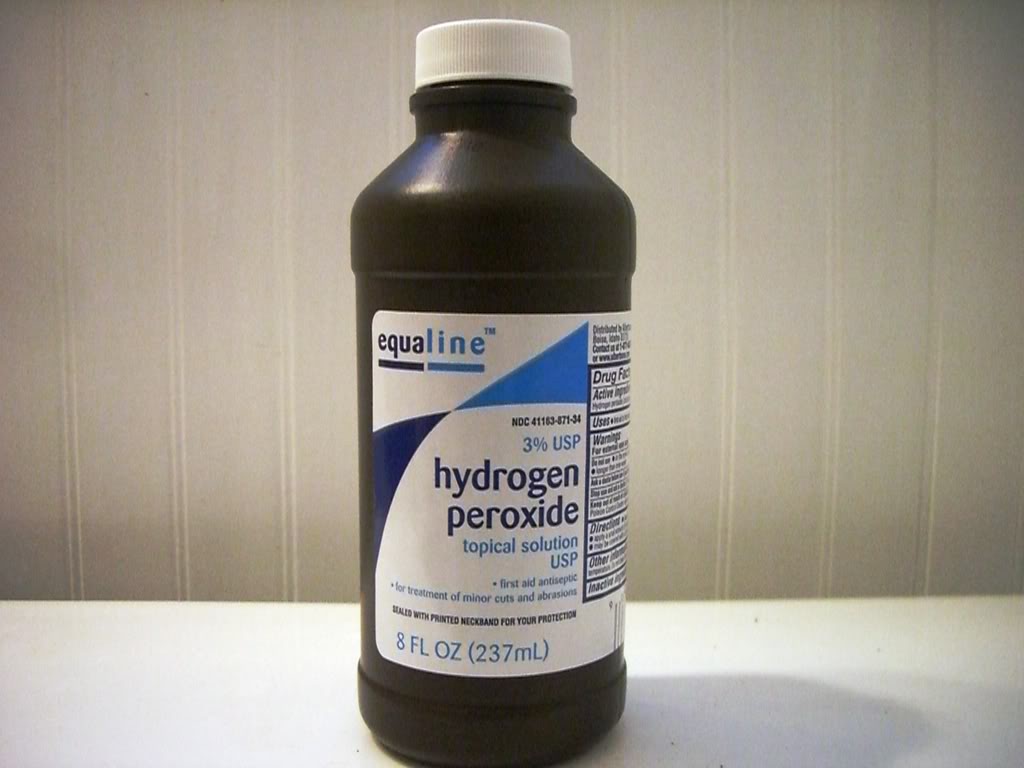 It’s the liquid you pour onto your finger after you accidentally cut yourself while doing the dishes. It’s what you use to disinfect your child’s knee after a fall, but did you know that there are so many other uses for hydrogen peroxide?

Maybe you’ve recognized it by its chemical formula, which is H2O2. In the purest form, it’s a colorless liquid, and it’s just a bit more viscous than water. Some of the most popular hydrogen peroxide uses involve disinfecting, bleaching and oxidizing.

In fact, if you know someone who listens to the famous rapper, Eminem, maybe they told you that he used hydrogen peroxide to bleach his hair! You can think of hydrogen peroxide as being water that is equipped with an additional oxygen atom. The truth is that these two compounds are very different.

Fact: Pure hydrogen peroxide will actually explode if you heat it to its boiling point.

For this reason, most household products contain a diluted solution of the chemical. The majority of household solutions containing HP have as little as 3 to 5 percent of the active chemical in them.

A lot of people don’t know that the fizzing that you see when you pour HP onto a cut is actually H2O2 bonds breaking apart. The bubbles are really just free oxygen molecules.

While the science is quite fascinating, the practice uses of hydrogen peroxide are even better! Let’s dive right into the exciting world of HP and see what it can do for you!

Note: The term “HP” used in this article is just a shorter way of saying “hydrogen peroxide”. Also, the majority of these “uses’ should be carried out using a 3%, standard-grade purity of HP.