The Past and Future of Silver Money 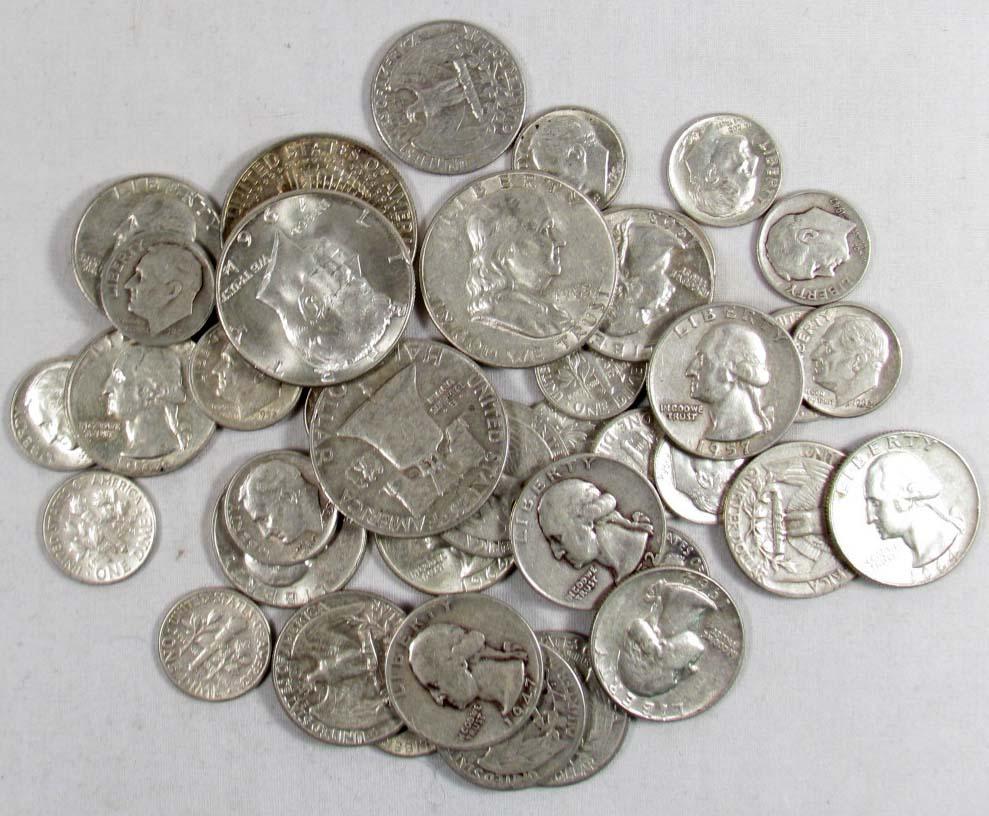 People who equate sound money with gold and tout the advantages of returning to a gold standard should also embrace silver as a complementary – and necessary – partner with gold in re-establishing sound money.

The Founders wrote a bi-metallic gold-silver standard into the United States Constitution. Article 1, Section 10 makes it explicit: “No State shall… make any Thing but gold and silver Coin a Tender in Payment of Debts…”

The Coinage Act of 1792 defined a dollar in terms of silver. Specifically, a dollar was to be 371.25 grains (equivalent The forgotten history (and potential future) of silver as money cointo about three-fourths of an ounce) of silver, in harmony with the Spanish milled dollar. Thus, the true foundation for U.S. circulating currency was not gold but silver. The dollar value of gold coins was ultimately pegged to silver, and one ounce of gold was therefore valued at about 16 ounces of silver, or $20.

When Congress authorized the secretive Federal Reserve System in 1913, the Fed was sold to the public merely as a lender of last resort. The Federal Reserve wouldn’t function as a central bank and wouldn’t replace gold and silver as money – or so its proponents promised.

The Fed didn’t eviscerate all sound money precepts immediately. That would have generated too much of a backlash. After all, the American people have always had a sentimental attachment to precious metals and a healthy suspicion of vested banking interests.

In the words of Thomas Jefferson, (continue reading)

Build the Homestead of Your Dreams Completely Debt-Free