The Feds Want Your Cash 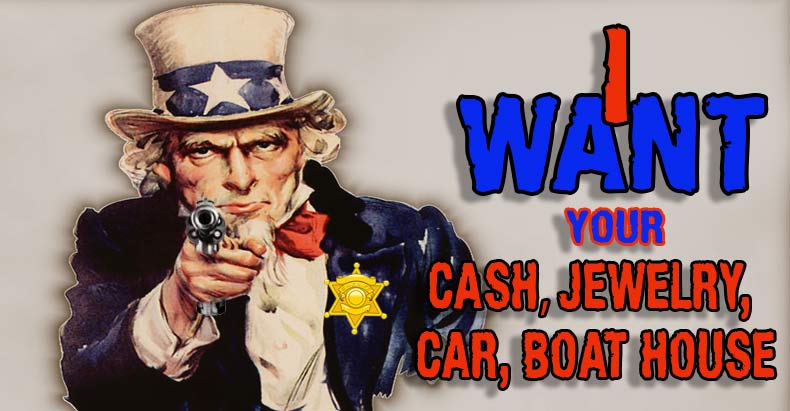 It might sound like a conspiracy theory spun by right-wing crazies. But judging by the increasing desperation of governments to reboot the world economy, it just might happen.

“It” is the recall or confiscation of cash, i.e., dollars, euros, pounds, etc., in physical form. And a key justification that those calling for this radical measure cite is that it reinforces the ability of central banks to impose negative interest rates.

Negative rates mean that lenders literally pay businesses and consumers to borrow money. They also penalize savers for hoarding it. The Danish and Swiss national banks have gone the farthest into negative territory, with interest rates of -0.75%. That means €100,000 in a euro-denominated account in Switzerland would be worth only €99,250 after one year. While these rates apply only to “excess reserves” banks maintain at the central bank, nothing stops banks from requiring depositors to share the pain.

But that’s not enough, according to some economists. Citicorp’s chief economist, a technocrat named Willem Buiter, thinks the US needs much lower interest rates to push the economy out of the doldrums. He thinks negative interest rates around -6% would do the job. But there’s one condition: For his plan to work, he says, the government must abolish cash.

It’s easy to understand why Buiter might not have warm and fuzzy thoughts about cash. After all, if your bank is taking 6% from your savings, $100 in your account would be worth only $94 at the end of one year, $88.36 after two years, and $83.06 after three years. On the other hand, a $100 bill with Ben Franklin’s picture on it would still be worth… well, $100. Buiter understands that as long as cash exists, no one will voluntarily keep their savings in accounts with negative interest rates.

And Buiter isn’t the only one pointing out that outlawing cash could stimulate the economy, especially in a crisis. In a recent article, Michael Pento, president and founder of Pento Portfolio Strategies, observed: