The MUCH Simpler Life Off Grid in Tennessee 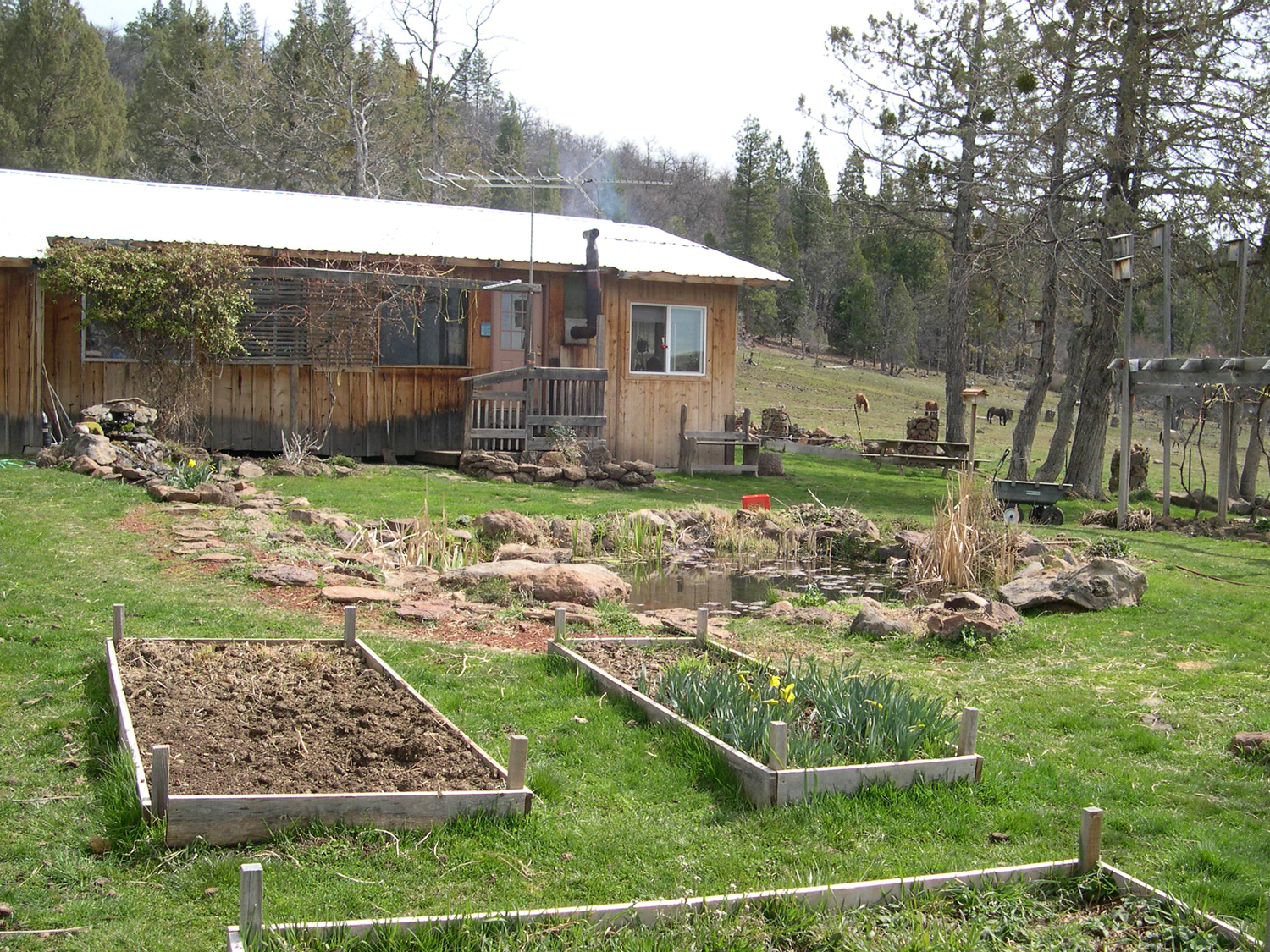 On Tuesday afternoon, my family and I will head over several rivers and through the deep woods to Tennessee for Thanksgiving.

When people ask me where in Tennessee my wife’s family lives, I say, “The middle of nowhere.”

They think I exaggerate.

We don’t head to Knoxville, Nashville, Memphis, Chattanooga or even Gatlinburg. Instead, we take I-40 west out of Nashville for a while, then turn north on Rt. 641 for a while until we reach Camden.

Camden is the sort of town where the arrival of Wal-Mart (about 10 years ago) was big news — and the store probably remains the No. 1 destination in town.

The nearest movie theater is 30 miles away, in Paris (which showcases a giant fiberglass catfish to advertise “The World’s Biggest Fish Fry”).

When I first visited Camden, in 1996, I struggled. My wife’s family has never had much money, and her relatives lived without amenities to which I was accustomed — such as air conditioning.

Twenty years ago, my in-laws had no working shower. We took baths. (continue reading)

Finding The Campsite Of Your Dreams