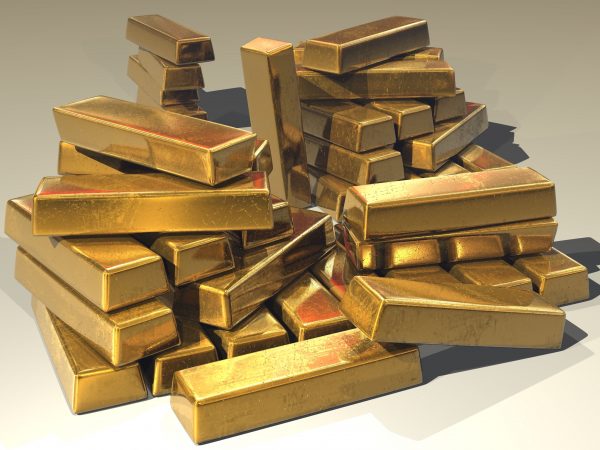 The phrase ‘precious metals’ typically brings two specific elements to mind: silver and gold. While gold still holds its position as the sort of ‘universal’ precious metal (the luxury watch, the extravagant jewelry), it’s oftentimes mistakenly thought of as the only thing out there because it’s all that’s advertised.

The truth is that there are countless ‘precious metals’ that remain relatively unknown despite their worth all due to the gold obsession. Here we’ve listed (in no particular order) four elements that fall into this category, some of which actually surpass gold in value.

‘Platinum’ comes from the Spanish term ‘platino’- ‘little silver’. Its polished appearance made it a commonly utilized metal in the jewelry industry, while its strength and resistance made it practical in the realms of aeronautics, weaponry, and even dentistry. Platinum is also malleable, dense, non-corrosive, and exceptionally nonreactive.

Iridium has one of the highest melting points of all the metals. It’s also one of the densest and the single most corrosion-resistant, making it the most ‘extreme’ metal in the platinum group. Iridium is utilized in the medical and automotive industries, as well as in the production of jewelry, watches, compasses, electronics, and pen nibs.

Characterized by its rarity, hardness, and resistance to outside elements, Ruthenium is another member of the platinum group. It’s most notably used in the electronics field as a method of plating electrical contacts.

The most expensive metal of the five, one ton of Earth’s crust will produce approximately 0.001g of Rhodium. Rhodium is the color of silver with extreme non-corrosive abilities and a high melting point. It’s commonly used (for its reflective properties) in items such as jewelry, mirrors, and searchlights as well as in industrial fields and the automotive industry.

Stock Market Crash Could Be Imminent

Build the Homestead of Your Dreams Completely Debt-Free