Your Biological Cheat Sheet: Fueling Your Body The Right Way 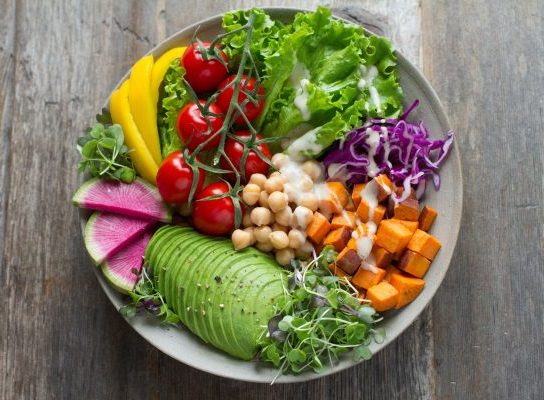 In a state of perfect rest, the average person burns approximately 70 calories per hour maintaining their body’s basic metabolism (involuntary functions like blood circulation and breathing). Conducting minimal daily activities like sitting, standing, or getting a glass of water adds another 45 calories or so (per hour). Any kind of serious work or exertion could easily tack on an extra 3,500 calories in a day.

The caloric value of the basic energy types listed here are as follows:

Understanding the body’s need for energy and the various sources of it is key to survival. When food becomes a luxury, you need to know which items to have stockpiled and how to put them to the best use. Remember: it’s better to have a smaller supply of the things your body needs than a large supply of things that have no nutritional value. If you ignore the basic biological facts listed below (if you reach for the party size bag of Doritos instead of the smaller can of tuna) your body will fail, despite being ‘well-fed’.

Composed of carbon, hydrogen, and oxygen, carbohydrates are synthesized by plants. There are two types of carbs: starch (found in roots, tubers, and cereal) and sugar (found in fruit, honey, syrup, sugar, and treacle). Carbs are the body’s main source of energy for physical exertion, internal functions, and the running of the nervous system. They also prevent ketosis (excessive, starvation-induced breakdown of the body’s fat content resulting in nausea, vomiting, and indigestion) and are easily converted into energy without a significant water intake.

Similar to carbohydrates, fat is made up of a different combination of the same elements and is a concentrated source of energy (but with double the calories). Dissimilarly, it requires an extensive digestive process and a large intake of water in order to be absorbed into the body. Fat is stored as a layer underneath the skin and around the organs, so it’s pivotal in insulating and heating the body as well as protecting the internal organs.

Proteins are made up of thousands of different combinations of amino acids, and are the only food constituent that contains nitrogen, making them necessary for the repair and growth of the body. Proteins can function as an energy source in the absence of carbs and fats, but consequently, the starvation will cause the body to burn up its own tissue. Primary sources of protein include eggs, fish, meat, and dairy, while secondary sources include grains, nuts, some vegetables, and fungi. A larger amount of secondary sources must be consumed to provide the amount of amino acids a human needs to survive.

The role of vitamins lies largely in the strengthening of the immune system to fight off illness. Of the (estimated) 40 that exist, only about 12 are necessary to human survival. Some can be produced naturally (vitamin D through sun exposure and vitamin K through gut-originating bacteria) but others must be obtained from outside sources. Diseases like pellagra, rickets, scurvy, and Beriberi are all results of vitamin deficiency.

All minerals play a crucial role in bodily functions, though some are required in quantity, while others should be taken in small doses. Potassium, sodium, calcium, magnesium, sulphur, phosphorus, and chlorine fall into the former category, while iron, iodine, and fluorine fall into the latter.