No Power for Weeks in Florida! 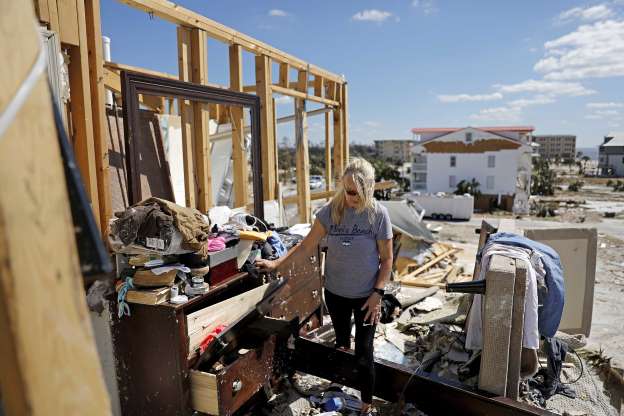 LYNN HAVEN, Fla. — Mayor Margo Anderson drove through the neighborhoods of her small bayside city on Sunday to deliver some unwelcome news: The electric power knocked out nearly a week ago by Hurricane Michael might not be restored for two months.

Behind the wheel of a black golf cart, she made the rounds as shellshocked neighbors emerged from houses with busted windows and walls and front porches, the damage from the punches of fast wind, rushing waters and toppled trees.

That is the dire reality in the necklace of rural towns and coastal communities across northwest Florida that Michael gutted. Residents already reeling from the storm’s unexpectedly brutal winds now face the prospect of spending weeks relying on generators burning expensive fuel, or depending on aid from emergency workers. 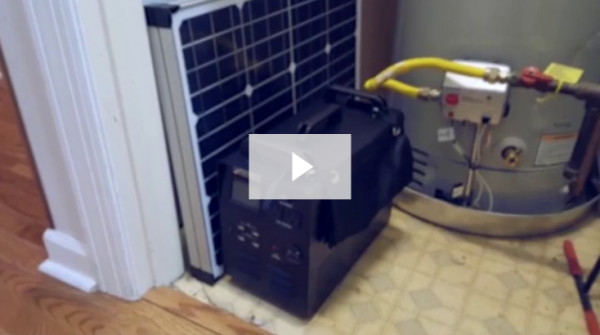 Ms. Anderson’s grim prediction of two months of darkness might be a bit pessimistic. Gulf Power, the main utility in the area, estimated on Sunday that electricity would be restored in Lynn Haven, downtown Panama City and neighboring communities by Oct. 24, two weeks after the hurricane made landfall. But Duke Energy, which serves another hard-hit swath of the Florida Panhandle, including Bay County and some parts of Gulf County, said it could not yet estimate how long it might take to get the lights back on in those areas.

“I just want to be realistic and warn people that for a while, it’s going to be pretty primitive living,” Ms. Anderson said.

Some 371,000 customers were still without electricity in Florida, Georgia, North Carolina and Virginia on Sunday afternoon, according to the Edison Electric Institute, while more than 2.3 million customers who lost power in the storm have had it restored. The majority of customers still suffering from Michael-related blackouts — about 182,000 — were in Florida, according to the state’s emergency response team.

About 2,000 people remained in storm shelters on Sunday, and the storm’s confirmed national death toll rose to (continue reading on MSN.com) 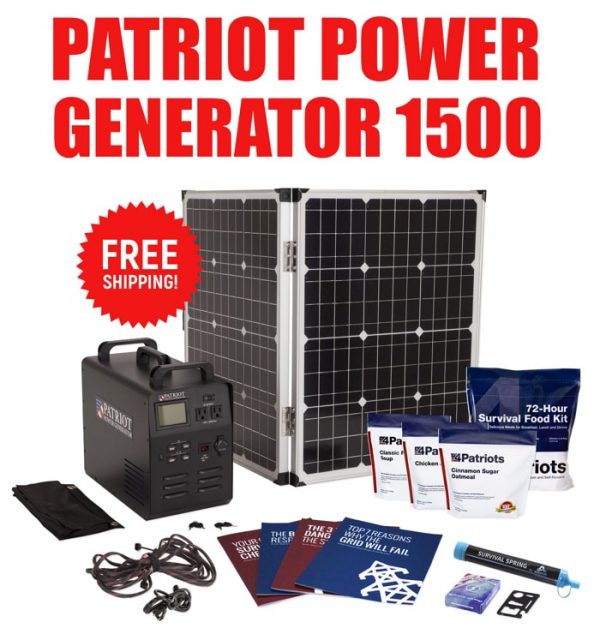 It’s 9F and The Power Is Out

Fighting Off Starvation When The Lights Go Out