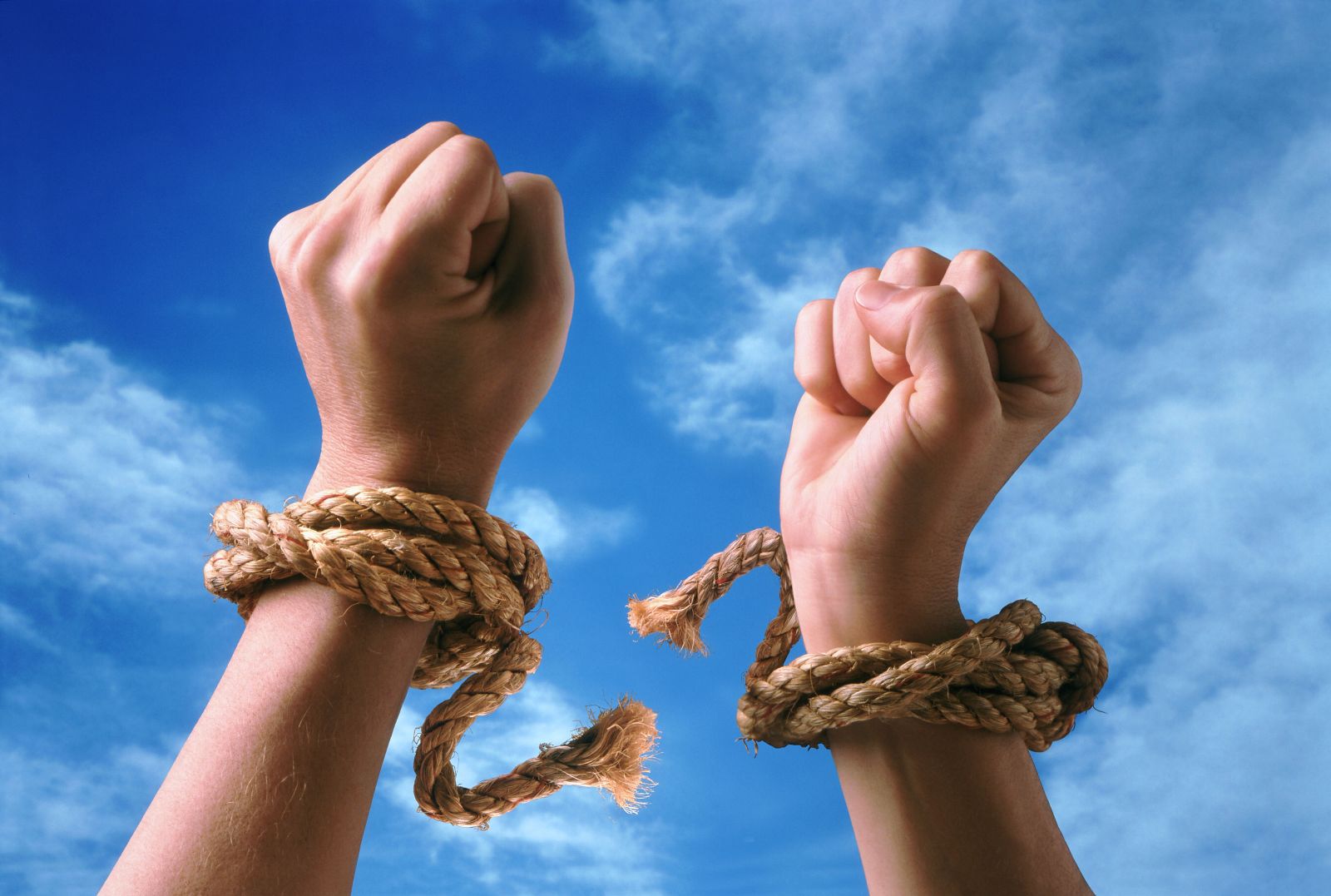 That’s what it’s all about, right? Go, America!

Actually, no, there probably weren’t any hotdogs cooking on the grill on Independence Day in 1776. When the founding fathers of our nation signed the Declaration of Independence, they probably weren’t wondering if the beer was cold yet, if Ben was going to burn the burgers again, or whether Thomas remembered the lighter for the fireworks.

They were thinking about freedom.

The whole purpose of the gesture was that these men were tired of bowing down to someone who did not have their best interests at heart. They were determined to no longer be the subjects of a King who looked at them as a way to make himself wealthy.

And, sadly, here we are a couple hundred years later, dependent yet again.

Our culture is just so incredibly dependent. Freedom is terrifying to most people because it means that they and they alone, are responsible for the actions that they take. An independent person succeeds or fails on his or her own merit. Independence by its very nature means that the possibility of failure exists. It requires a sense of adventure, confidence, and the ability to fail and get right back up again, and it seems like these things are being bred out of the American people.

“Independent”, by definition, is the opposite of dependent. Here’s a whole list of definitions: (continue reading)

What About Your Life Would You Like to Change?

The Problem of Security: Historicity of the State and “European Realism”