How to Respond to the Romaine Lettuce Scare 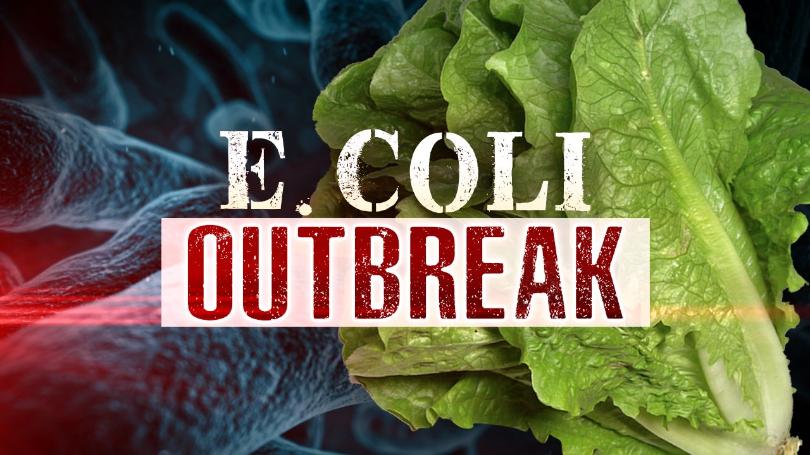 It’s 2018 and still we have to worry about food industry workers in the United States of America not washing their hands after going #2.  Yes, I’m talking about the widely publicized warning by the CDC to throw away your romaine lettuce and even to sanitize the area you stored it in or anything it came into contact with.

I’m mostly on the keto diet these days, but I still enjoy a good caesar salad, especially with shrimp or scallops.  But, I’m not going to risk a week of the runs and potential death for rabbit food.  (Yeah, dozens of people actually died the last time there was an e coli outbreak).

So, don’t risk it; throw away your romaine lettuce.  But now what?  And what if you were to contract E Coli? 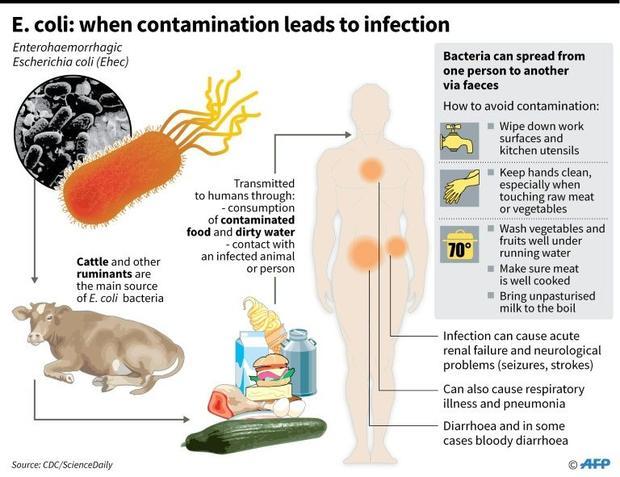 When the grid is down, or a natural disaster has cut you off from modern medical care, or we’re under martial law because Leftist thugs are running through the streets, what will you do when you’re seriously ill?  How will you manage severe pain, vomiting or diarrhea when there is no doctor available?

I know a guy who actually lived through just that.  He lost his father and learned a painful, but valuable lesson.  Listen to his story here, and adjust your preparations accordingly.

P.S.   I know it’s not as cool as buying solar gadgets or firearms, but life during an emergency or after the collapse will be difficult enough; dealing with pain, vomiting, diarrhea in a grid-down scenario would be a nightmare.  Make sure you know how to deal with those eventualities by watching this video.