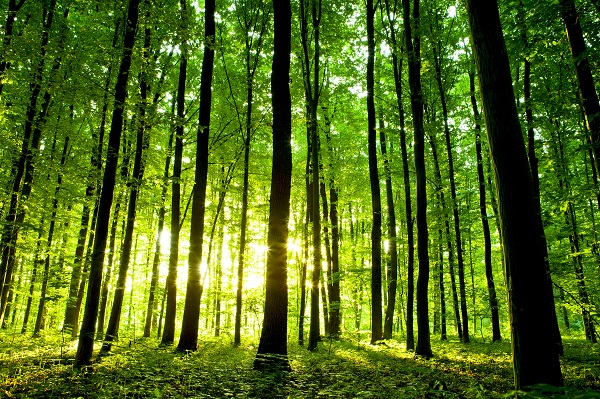 Living closer to nature is better for your health, new research suggests — and may even extend your life.

A study just published in the journal Environmental Health Perspectives found that people who live in “greener” areas, with more vegetation around, have a lower risk of mortality. The health benefits are likely thanks to factors such as improved mental health, social engagement and physical activity that come with living near green spaces.

The research relied on data from a vast long-term Harvard study funded by the National Institutes of Health called the Nurses’ Health Study, which has collected health information biennially on more than 100,000 female registered nurses in the U.S. since 1976. The new paper analyzed participant data from between 2000 and 2008, taking note of any deaths that occurred and their causes. At the same time, the researchers used satellite data to assess the amount of green vegetation surrounding each participant’s home during the study period.

The researchers found that people living in the greenest places — that is, people who had the most vegetation within 800 feet of their homes — had a 12 percent lower rate of mortality from any non-accidental cause than people living in the least green places. Specifically, they found that the relationship was strongest for deaths related to respiratory disease, cancer and kidney disease. These results were the same regardless of the participants’ income, weight or smoking status and also did not significantly change between urban and suburban locations.

In statistical analyses, though, the researchers found that participants’ mental health, social engagement, level of physical activity and exposure to air pollution likely explained how the green spaces were making a difference. (continue reading)