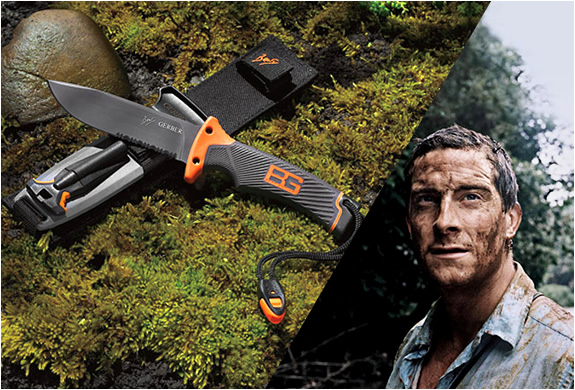 What you’re about to see is one of the best deals on one of the most popular knives you’ll ever see.

I’ve recently started doing business with a major distribution company whose name you’d recognize but that I’m not allowed to mention here.  With that new relationship I’ve happened to score a major deal on the Bear Grylls Folding Knife from Gerber®.

And to help grow that relationship like crazy, I’m passing this incredible deal onto anyone who realizes what a steal of a deal this is.

(Check out those reviews!)

Click here to claim this deal now.  Do Not Wait.

At a price this low there’s no way this offer will last long!  Get your majorly discounted Bear Grylls knife now!