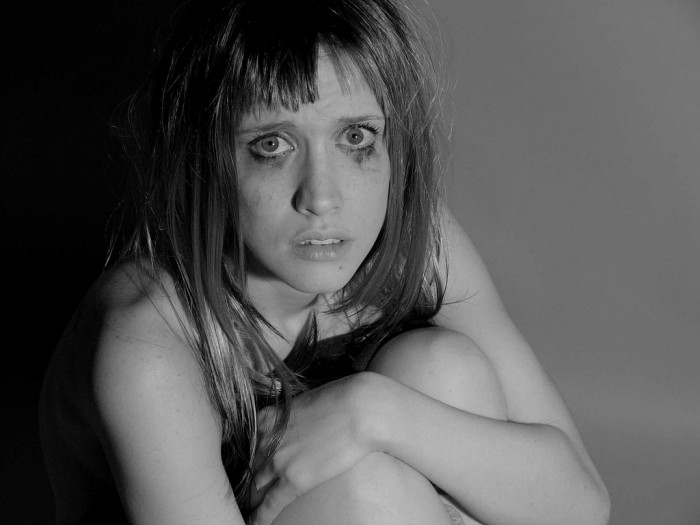 This past December the people of San Bernardino, California were thrown into chaos when two shooters with ties to Islamic terrorism invaded a building and opened fire. Similar attacks were launched the previous month in Paris killing more than 100 people and casting a shadow over the Western world. While it is the job of law enforcement to protect the citizens, it is entirely unrealistic to expect that in a terrorist situation they will be able to protect you. The moment catastrophe hits the police are flooded with calls and there really is no way they can help everybody, meaning one thing: you have to be able to save yourself.

Don’t forget that the definition of a terrorist is someone who uses fear to have an effect; therefore, by your deciding you’ll simply avoid certain places they are winning. So don’t do that. The odds that your local grocery store will be a target for a terrorist attack are so low that it isn’t even worth considering. Don’t live your life in fear, just be prepared to face it if it comes your way.

It goes without saying that a mall located in a big city and packed to bursting with people during the busiest season of the year could make for an easy target, so you may just say you’ll shop elsewhere, which is fine. But unlike you, some people may not have that choice; cashiers, security guards, janitors, etc. If you know one of these people, if you are one of these people, I cannot put enough emphasis on how important preparedness is. The only thing worse than being caught in a desperate situation is being caught in a desperate situation with no idea what to do next.

First things first, you should be appropriately armed. This could mean being a concealed carrier, but not everyone has that option. There are plenty of other options for those without a license, some of which I have listed in a previous article, How To Defend Yourself Without a Firearm. The bottom line is, if you can carry, do, if you can’t take an alternate route to ensure you can protect yourself.
Of course, having a weapon of any kind on your person doesn’t mean that you have to engage an assailant. Some may feel inclined to engage while others only want to escape to safety. In some cases this may be perfectly fine, but if your back is against the wall and it’s fight or die, you’ll be awfully glad to have something to work with.

In addition to arming yourself, there are plenty of little things you can do that could prove to be real lifesavers in a dangerous situation, having a fully charged cell phone, for example. If the building you’re in is under attack and you need to call for help or contact your family, a dead battery is the last thing you want to find. It could also be useful to carry a pocketknife of some sort and a flashlight, they’re both pretty basic and have countless different uses.

Lastly, your mind is your greatest weapon. Out of every preparation you can make and every nifty tool you can have on hand, situational awareness is key. Study your surroundings and you might even spot a situation before it happens. Once you decide exactly what you’re going to do, put yourself in a position to do it. The guy with his back to the wall can see everything and everyone, while the guy standing in the middle of the crowd staring at his phone screen is at the greatest disadvantage. He won’t have anywhere to hide or anywhere to go; no one can beat a panicked mob. So with all these things in mind, go forward as the guy with his back against the wall, and you’re giving yourself the best chance. Don’t be paranoid, be ready.