The 4 War Zone Survival Tips That’ll Save Your Life 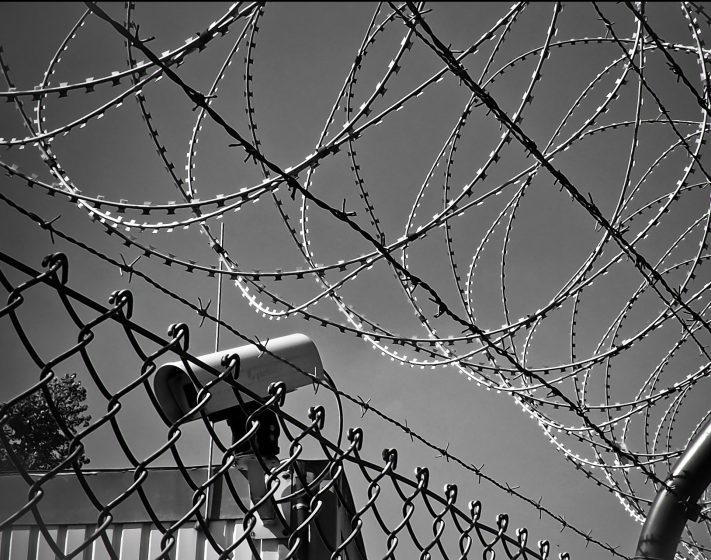 Most people have never lived in an area that has suffered the effects of war. They don’t have a clue about the disastrous consequences that may occur. A war is nothing like a hurricane or an earthquake. As strange as it may sound, natural disasters are more predictable. While you won’t know the impact of the event, the results are usually the same. Catastrophic damage, power failures, food shortage, etc.

Most preppers who have food supplies and all the other stores prepared for such situations will be able weather the proverbial storm with relative confidence because they’re prepared for it and have the necessary skills.

However, during a war, the human element that’s involved is highly unpredictable. Invading troops may raid your house and confiscate your stores. A military checkpoint may be set up just two blocks from where you live. You may be forced to hurriedly evacuate to another place and leave all your supplies behind.

All these are possible scenarios that no amount of planning can prepare you for; in situations like these, you’ll need to think on your feet. Your best course of action when there’s conflict is to pack up all your supplies and stores and get out.

You want to travel to a place that’s far away from the fighting and action. Don’t wait until it’s too late. In the event the area you’re living in is overrun by enemy forces, here are a few tips to take note of.

These tips go above and beyond everything you’ve heard before. This is the stuff that no one mention (probably because they don’t know), and it’ll give you an edge in surviving in a war zone.

When done right, this is a very powerful technique that can make your life much easier. Bribery doesn’t have to only involve cash. It could be watches, jewelry, mobile phones, cigarettes, etc. Anything of value could be a bribe.

Here’s the catch: you must only bribe the right people. For example, if you’re getting medicine and supplies that are being rationed strictly, bribing the correct person will allow you to get more of such items.

If you’re at a checkpoint that you need to go through, bribing the a guard or two might expedite the process. Of course, you need to be very discreet at all times. Do not attempt to bribe disciplined soldiers or you’ll end up in deep trouble.

Generally, you can ascertain the discipline of the troops by looking at their behavior and turn out. If they look neat and behave in a professional manner, avoid them. If their uniforms are shabby, if they have different types of firearms or if their behavior is generally loutish, they can be bribed.

Looks must be deceiving when you’re in a war zone. Dress down and avoid wearing military-styled clothing. Wear dull colors and old clothes. You want to look like you’re poor and unworthy of attention.

Don’t use your mobile phones in public or be seen taking photographs or videos. This can be construed as spying. Don’t use flash photography either; the glint of light could be mistaken as coming from a sniper scope and you could find people firing at you.

Be Aware Of Surveillance

This is a given. When enemy troops occupy a place, one of the first things they do is start surveilling the area and the people. Get rid of any incriminating material that might land you in trouble.

Propaganda by resistance groups or opposing troops must not be found in your house. Clear your laptops of all communication and make sure your email accounts are clean.

Do not follow a fixed routine. Be unpredictable. Take different routes to work, go out at different times, etc. If you think your house is bugged, play loud music before making your call. Avoid using landlines, and if possible, use several disposable sim cards.

If meeting anyone you don’t really know too well, do it in a public place. Make sure the contacts in your phone have different names, and don’t use real ones. Always assume you’re being watched and act cautiously.

Be Ready To Flee

Have a vehicle that’s working and ready to go. It should have pre-packed supplies, a full tank of gas, and central locking. If you’re renting a car, choose a model that will attract minimal attention.

Sometimes you may find yourself in a situation where you need to escape with your family in the middle of the night. Having a car that’s ready to go could easily save all your lives.

This is just the tip of the iceberg. There are many other war zone tips that you can pick up with good research. What you must know is that this is an event that’s unpredictable, dangerous, and will require you to think on your feet because the situation is fluid. Your success at surviving will depend on your ability to be fluid and adapt to the different scenarios with a calm and cool head.