The Future of Earth Is a Burning One 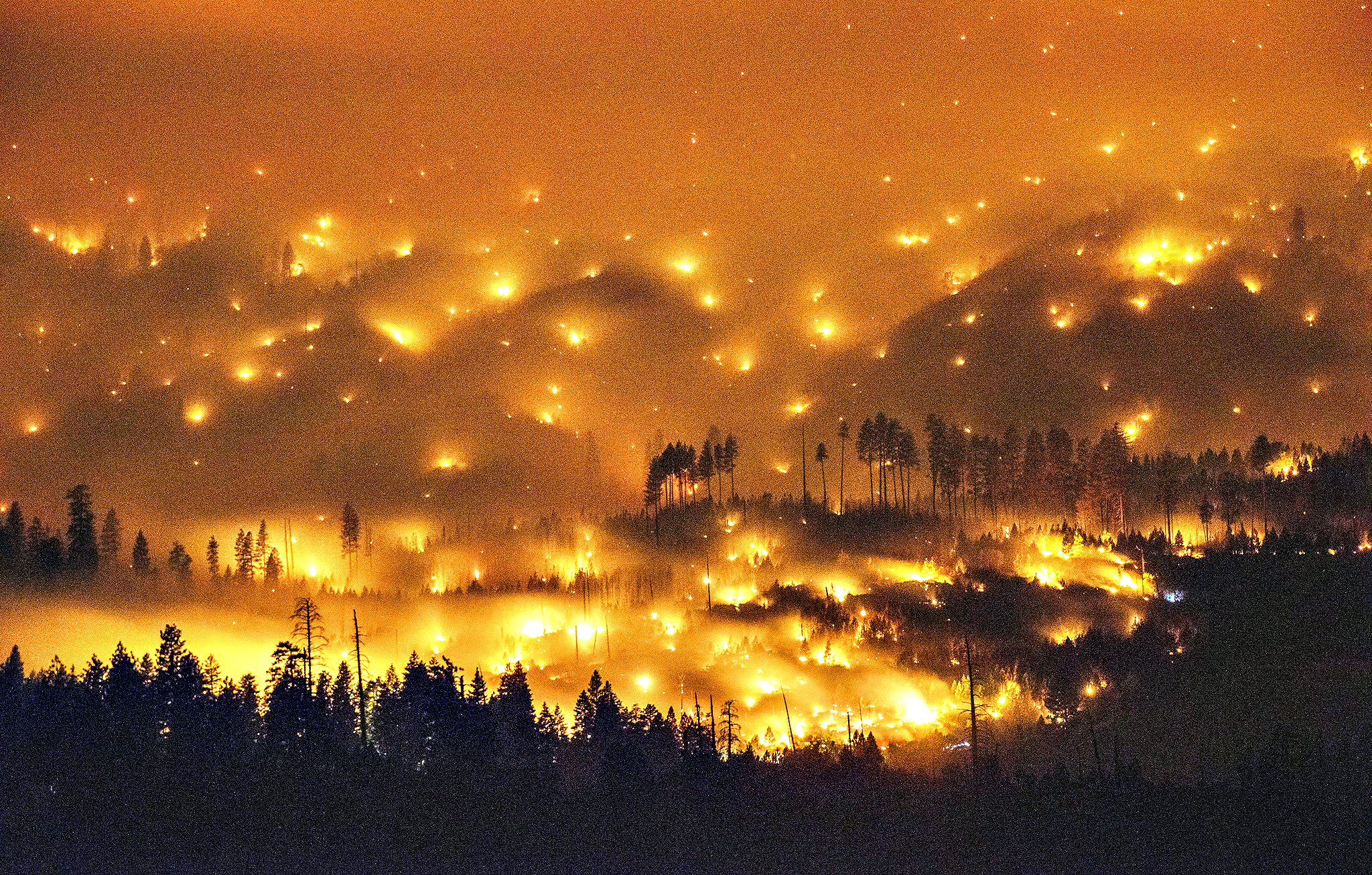 Over the past few weeks, Northern California has been devastated by numerous forest fires, some of which are still burning prolifically. In Lake County, two of these fires have merged and collectively torched almost 100,000 acres, and are still only partially contained. The largest of these fires began in late July, and is just now getting snuffed out.

Those of you living east of the Rockies probably don’t think much of this. Western states like California are routinely consumed by wildfires every summer. What makes any of this so special or surprising?

The truth is, these fires have been growing in number and severity every year. The situation has become so serious, that National Geographic has taken notice of the phenomenon, and the devastating effect that it’s having on the environment.

TWISP, Washington—The largest fire in state history swept through the eastern slopes of the Cascade Range with explosive force last summer. The Carlton Complex Fire burned more than 250,000 acres, devouring everything in its path at the hypersonic pace of 3.8 acres per second.

Until then, the top slot in the state’s fire rankings belonged to the Tripod Fire, which burned up 175,000 beetle-infested acres in two months on the same slopes in 2006.

Carlton and Tripod are “megafires,” part of a wave of extreme fires that are transforming the great forests of the American West. By the end of the century, scientists say, megafires—conflagrations that chew up at least 100,000 acres of land—will become the norm. Which makes them of critical interest to researchers.

These infernos, once rare, are growing to sizes that U.S. Forest Service Chief Tom Tidwell describes as “unimaginable” two decades ago. Five alone have consumed more than five million acres in central Alaska since June. Washington, Oregon, California, Arizona, New Mexico and Colorado also experienced their worst wildfires in the past seven years.

So what gives? Why on Earth are these “megafires” chewing up the landscape of North America all of a sudden, when they were practically unheard of a generation ago? The most obvious culprit that one might consider, are the current drought conditions in the West. However, while the lack of water certainly isn’t helping, this trend predates the droughts. (continue reading)