The Truth About Thanksgiving Day 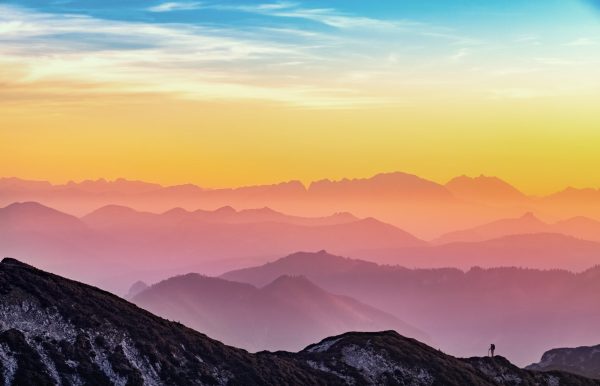 The concept of Thanksgiving is pregnant with ideas that remain undetected by the vast majority of people who annually celebrate this holiday. Unlike Christmas and Easter, say, which, despite the secularization to which they’ve been subjected, are still regarded by atheists and agnostics as specific to Christianity and, thus, (too) “religious,” Thanksgiving is typically thought to be inherently secular, a day that everyone can and should celebrate.

This, however, is a fundamental misconception of Thanksgiving.

The concept of giving thanks presupposes a relationship between a giver and a receiver. And when the thanks expressed are given for the totality of good things in one’s life, the giver thanked is the Giver, God.

So, first of all, the notion of Thanksgiving implies the existence of God: In giving thanks for our families, health, jobs, friends, quality of life, and so forth, it must and can only be a being capable of and willing to give us these things that we intend to thank.

And this brings us to the next implication of Thanksgiving:

The God to whose existence Thanksgiving inescapably points is not the God of the Philosophers, the pantheistic Substance of Spinoza, say, or Aristotle’s Unmoved Mover. Nor is it anything like Plato’s Form of the Good. 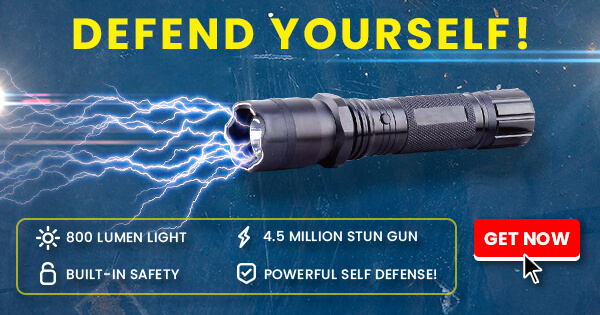 No, the God implied by Thanksgiving is deeply, profoundly, unabashedly personal. Only persons give thanks and only persons deserve thanks. It’s true, of course, that we not infrequently imbue impersonal entities with anthropomorphic qualities and speak as if we owe them thanks: We may “thank” “the universe” for that job promotion, or those who have survived being lost at sea may “thank” the ocean for having “let them go.” But it takes just a little bit of clear thinking for us to see that these are just figurative ways of speaking.

Literally speaking, it is persons alone who deserve to be shown gratitude.

Hence, in thanking God, we thank a God who created us in His own image, a God who is personal.

More specifically, the God who we thank, this Being who is at once capable of and willing to bestow upon us innumerable blessings, is a Being whose power and love must be limitless, for only an omnipotent and omnibenevolent actor could supply us with all for which we give thanks.

Third, the conception of God endorsed, whether consciously or not, by Americans and Canadians—and these are, if I’m not mistaken, the only two peoples on the planet who observe a holiday which they call “Thanksgiving”—is peculiar to the Jewish and Christian traditions. Yet there are at least two reasons, one historical, the other theological, for seeing behind the concept, history, and practice of Thanksgiving a distinctively Christian vision of God:  (continue reading at Lew Rockwell)