This Is Who’s After Your Hard-Earned Wealth 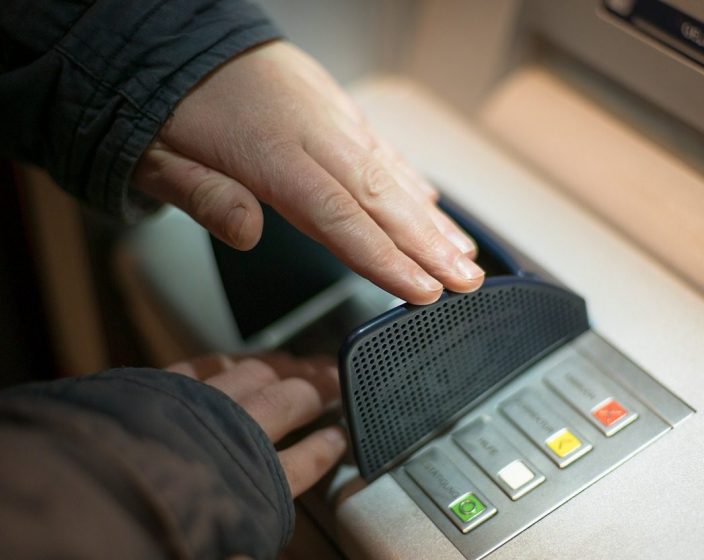 The chances are good that the person sitting next to you has been a victim of a crime at some point in their life. Statistics indicate that eight out of twelve Americans will be criminally victimized at least once in their lifetime. ‘

The chances are good that the person sitting next to you may have been the victim of a crime at some point in their life. Statistics indicate that eight out of twelve Americans will become victims of a crime at least once in their lifetime. Most people think of violent crimes (rape, assault, robbery) when they think of victims, but not all victims experience crimes of violence.

According to the Office for Victims of Crime, frauds, identity theft, and financial schemes victimize millions of Americans each year. Consumers fall prey to phony investment scams, get-rich-quick schemes, foreign lotteries, telemarketing fraud, internet scams and identity theft daily. Millions of hard-earned dollars and life savings line the pockets of scammers who have no regard for their victims or the damage they’ve done to their lives.

According to the Better Business Bureau, ten million Americans became victims of identity theft lasts year with a loss of over $50 billion. Insurance frauds cost the average family $400-$700 per year in higher insurance premiums. And fraudsters in the multibillion dollar telemarketing industry target older Americans, with an estimated loss of over $500 million.

Victims often feel helpless in the aftermath of a crime. They feel alone and isolated by the crime and many are financially devastated. If you or someone you know or love becomes a victim of a financial crime or any other type of crime, there are countless professionals and volunteers who stand ready to help cope with the consequences of the crime, to offer support, and to provide guidance that can help victims better understand their options.

The good news is that there are laws ready to protect victims. The Federal Crime Victims’ Bill of Rights was created to give victims a proper place in the criminal justice system, ensure they have the opportunity to be heard, and provide assistance to further their recovery process. Most states also have victims’ rights laws for cases handled in the local criminal justice system.

Crime Prevention Tactics From an Ex-Cop