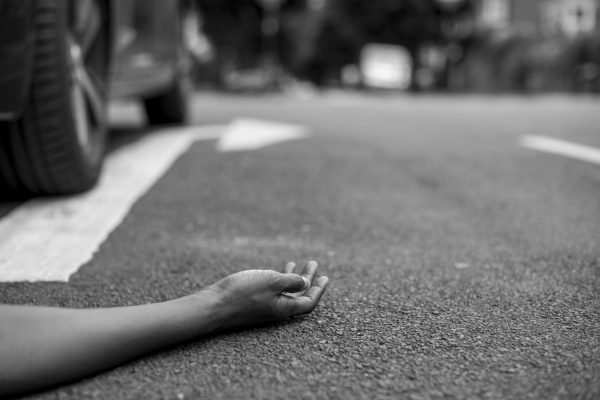 I’ve been warning that the collapse of our ‘civilization’ is right around the corner, and if you’re paying attention, you’re already seeing the early warning signs.

One such example occurred this week in Los Angeles, when a man waited on a sidewalk for the right moment when we could pick a stranger at random and push them into traffic.  Watch the video:

This wasn’t robbery, or theft, or an act of revenge; it was just an attempt at cold blooded murder.

As our society drifts further and further away from our Christian roots into mindless decadence and debauchery, these things will become ‘normal’, just as it is normal now for women to have multiple abortions and for the majority of children to be raised by a single parent.

The peace and prosperity that our nation knew for previous generations is coming to an end.  What are you doing to prepare for it?