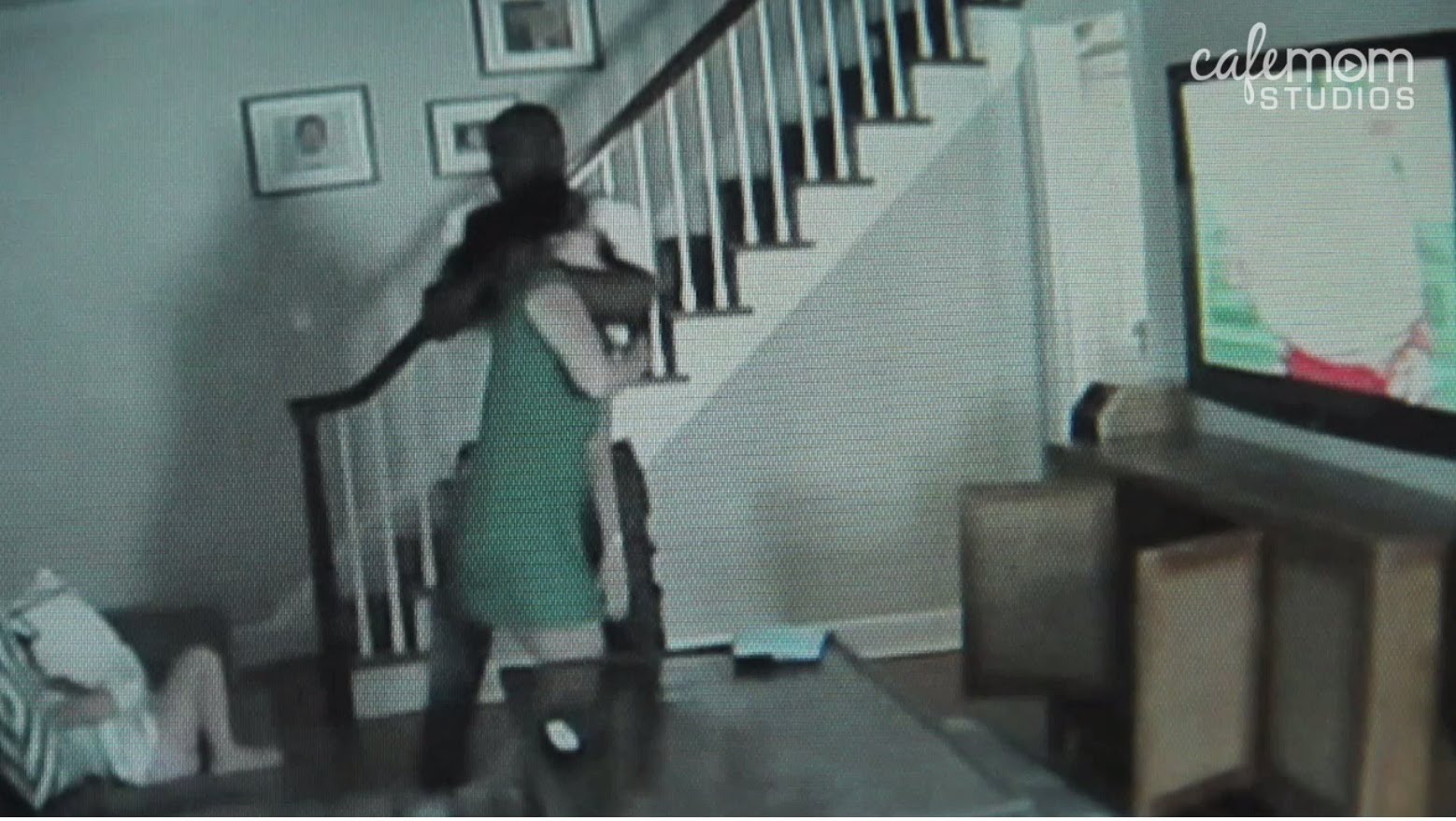 I imagine you’ve been paying attention to the War on Kavanaugh that has raged over the last few weeks.  I’ve not personally watched a single moment of the hearings (except for that clip of Lindsey Graham showing a rare bit of courage).

However, I did take notice when the USA Today noted that a second Civil War seemed more likely.  Here’s what they wrote:

Amid widespread political polarization on issues like immigration and recent public confrontations of Trump administration officials, 31 percent of probable U.S. voters surveyed said they think “it’s likely that the United States will experience a second civil war sometime in the next five years.”

Democrats at 37 percent were slightly more fearful of a second civil war than Republicans at 32 percent, the poll from Rasmussen Reports found.

While more than half thought it was unlikely the USA would see a second civil war soon, 59 percent of voters were still concerned that opponents of President Donald Trump’s policies would resort to violence.

During former President Barack Obama’s second year in office, a similar 53% of voters thought those who did not support his policies would turn to violence, according to Rasmussen.  Wednesday’s poll also found 53 percent of voters were worried that those critical of the news media’s Trump coverage would become violent.

I don’t know about you, but it’s a rare moment where I agree with something in the USA Today.

I believe a second war is coming.  Will it be a marxist style guerrilla war against you and I?  Will the DeepState take over and wage war on us?

I don’t have the answer to that.  But when it happens, many of us will be unprepared.  I think this is especially the case with many christians, who tend towards pacifism.  “Sure”, they say, “I have my survival garden and food storage, but I don’t believe American soldiers would ever fire on Americans and I know my neighbors…they are good people and we would all work together to help one another”.

Every day in American there is a reminder that the Left will not hesitate to use violence to get what they want.  Did you see where a black man broke into a white woman’s apartment and viciously beat her right in front of her toddler?

The war is coming.  It will probably not be what we expect, and it will undoubtedly surprise us.  Most of us are guilty of the ‘boiling frogs’ syndrome in one way or another.

Review your preparations.  Get together with like-minded friends and play devil’s advocate on their preparations.  Poke holes in strategy and challenge their assumptions.  Develop skills to protect yourself and your family.  Do this out of love for them.

P.S.  One exercise I strongly recommend is dealing with moral hypotheticals.  For example, what level of force will you be prepared to use to defend your livestock (or your neighbor’s)?  What if someone breaks in and is stealing your food storage?  What if you see a gang drawing weapons on your neighbor…how will you weigh the situation and act with prudence and justice?  There are some resources here that might help work through this situation.