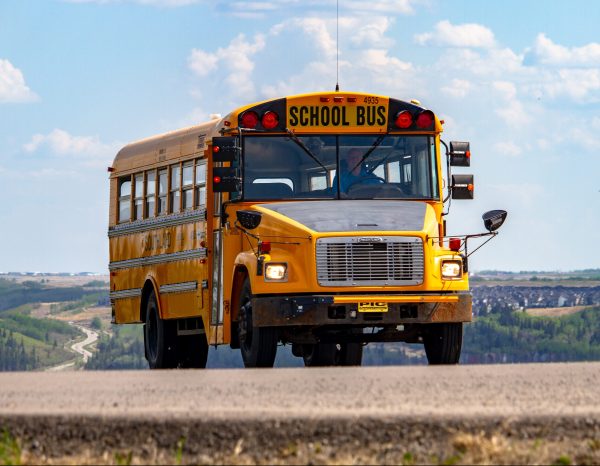 Two Florida moms made news early this month when a verbal argument at a North Port, Sarasota bus-stop escalated and resulted in both being sent to the hospital. The only identified women involved, Tiffani Cruz, spoke to ABC Action News later that day and said that the two have butted heads before, citing an instance two weeks prior in which she confronted the other woman over yelling at a child at the bus stop.

Though Cruz’s only explanation for the fight was an argument over parenting, she claims that her actions were nothing but self-defense. According to Cruz, on the morning of November 8th the second mother “nudged me [Cruz] with her nose” during the course of their argument and then raised her fist to attack. Cruz responded by bashing her coffee mug over her assailant’s head. Both women proceeded to use the shards of the mug to slash at one another. Cruz sustained two two stab injuries to her arm, one to her wrist, and one to the back of her shoulder. The other mom was airlifted to a hospital with a serious slash to her throat.

As the brawl played out, the elementary school children on the bus looked on. A pair of brothers (ages 10 and 8) who witnessed to the spectacle also spoke briefly to reporters. The first brother commented that his “heart was racing” and, “her face was bleeding and stuff.” The second brother described the behavior as “crazy” said he had to look away.

While legal charges are pending, Sarasota county schools are offering counselling to any children who saw the incident. Cruz admits that she regrets what happened and that they should’ve acted like adults.