What Kind of Shooter Are You, and What Kind Do You WISH You Were? 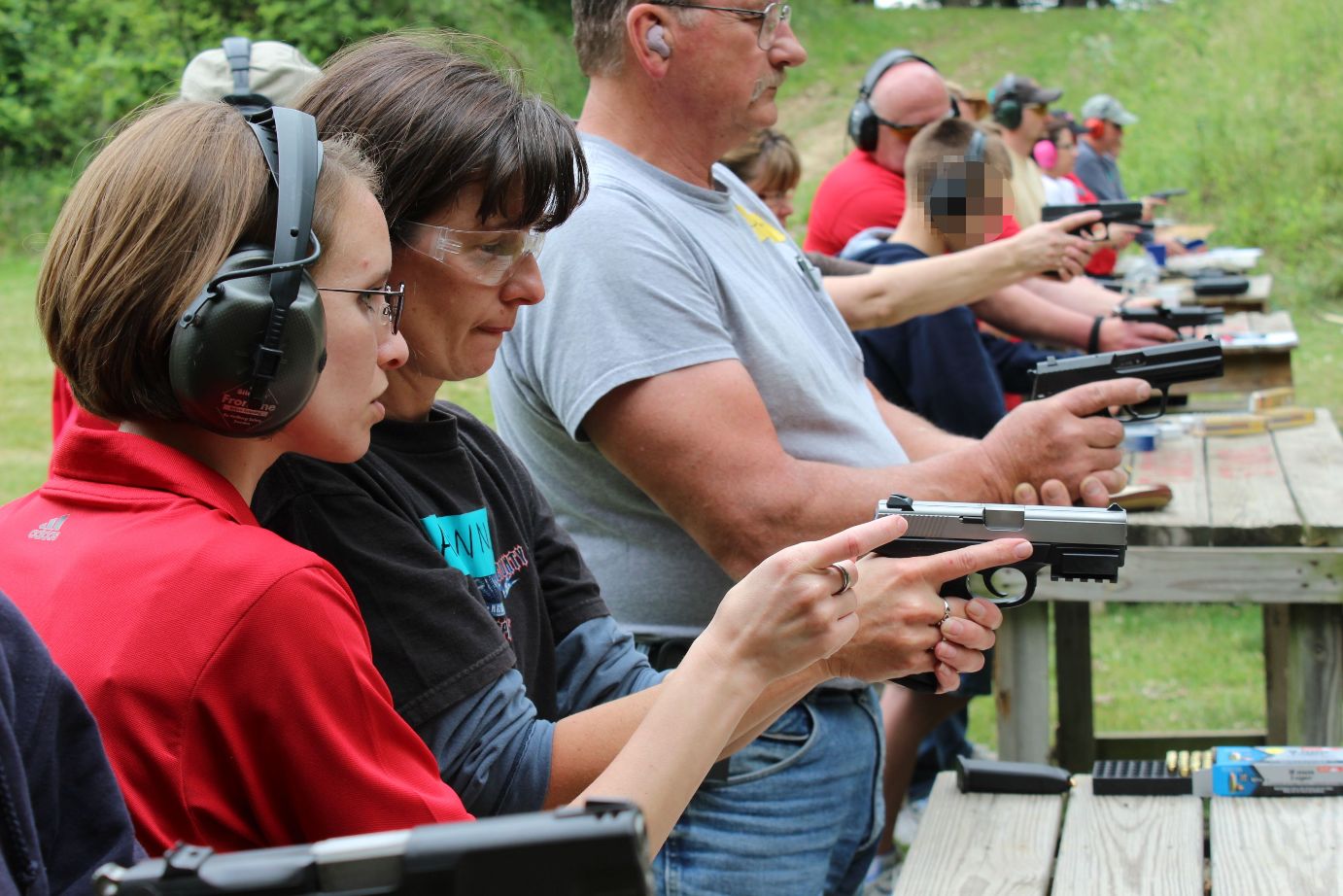 For instance, let’s say that I am training a class in pistol and I observe a student slapping the trigger every shot, so I offer him feedback like I am suppose to be doing as a qualified handgun instructor. This is the type of guy who will immediately tune me out when he realizes I’m suggesting he change his technique, say little in response to my suggestions and then, when he thinks I can’t hear him, tell his buddies that he is not slapping the trigger and that I have no idea what I’m doing as an instructor. (Of course, such a student-shooter probably doesn’t even realize that my headphones are electronic so I can hear him—not that that has ever happened, of course.)

My guess is that even if I videotaped these types of shooters, they still might not have a clue what they are doing wrong because in their mind, they can’t be wrong.

This type of shooter is much more self-aware. He understands he cannot shoot that well… and that’s the good thing about this type of shooter because acknowledging this means he can be trained. This shooter is well aware of their limitations, checked their ego at the door and is open to learning.

That doesn’t mean, however, that this person is destined to become a good or even decent shooter. They may never become engaged enough in training to become competent in the necessary skills. They may have some hand-eye coordination issues or some other application issues that hinder them in being able to shoot accurately, consistently and tactically. These issues can take a lot of energy and discipline to overcome, and they may just not have that in them.

Regardless, this is a positive type of student-shooter because, whatever obstacles exist to them shooting well, they have the potential to learn, to train, to change and to become better. (continue reading)