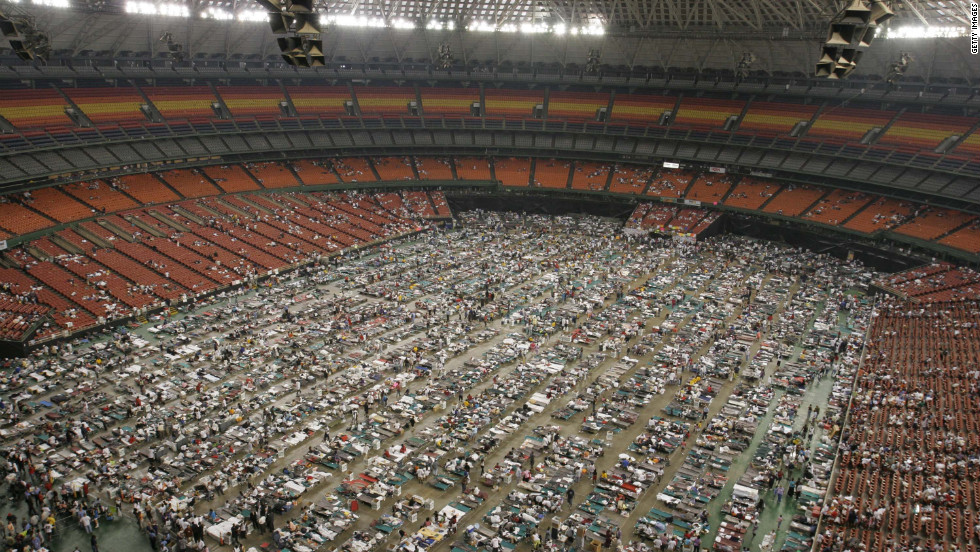 Regardless of how much food you’ve stored or how big your garden is, there’s always the possibility that you’ll have to leave your shelter and venture off into (or out of) the city. The city environment may become violent, hostile and dangerous areas and so how you get around is of utmost importance. This article will cover everything you’ll need to know when it comes to an evacuation and being a refugee.
How to Survive as a Refugee

Many of us have bug out (and bug in) plans. These plans will work in most scenarios but there is always the chance it won’t. Your survival retreat and city could be destroyed… what then? If you’ve prepared you’d have hidden caches of supplies spread out over a large area to counter such an event… most of won’t go that far.

Historically people have been forced to evacuate their cities and homes for many reasons. The residents of hurricane Katrina were forced by gun point to leave their homes and evacuate and those who were smart and prepared had all their goods taken away by the military. Stockpiling is sometimes against the law! Depending on the circumstances… you may have no other choice but to comply and leave your life behind. You and your family will have become refugees.

The evacuations of hurricane Katrina were done on a massive scale never before attempted. Depending upon the disaster circumstances, every evacuation will be done differently and therefore some of the information here might not be applicable to your situation.

Do not underestimate the trauma that comes with leaving your home and being separated from friends, family and the people you know. When the disaster strikes your body and mind will go into survival mode and you won’t be able to make proper decisions. You’ll be vulnerable, broken down and tempted to accept any help that comes your way. Get your wits together and rest. Sometimes the best thing to do in a survival situation is to sleep. Go through the S.U.R.V.I.V.A.L. steps, analyze the situation, make a decision and then act on it. Only you can decide what’s best.

Avoid Being a Refugee

The number one most important action to take is simply not to become a refugee. Do not give up and submit yourself to the “safety” of FEMA or the government. You’ll be giving up your freedom and resources. If the disaster really does call for an evacuation, evacuate but avoid the governmental agencies, at least until you’ve thought out any alternatives and are fully aware of the situation and assistance offered. From the moment of evacuation forward it is critical for your family and friends to stay together. Under no circumstances should you leave anyone alone and pairs should be the absolute minimum for safety. Many people will take advantage of the chaos and your safety will be in numbers.

If you’ve been forcibly evacuated and taken to a public shelter, immediately find a way out, contact your family and friends and get the hell out! You’d be better off in a new unfamiliar city then being stuck in a dreadful depressing shelter. In a shelter, there is no privacy; the lights are kept on 24/7 for safety reasons (meaning you won’t sleep due to all the noise and lights). You’ll be surrounded by weak, unprepared people experiencing shock and trauma. You’ll be told when to eat, what to eat. Due to a lack of facilities you’ll be told when and where you go to the bathroom. The government will feed you bullshit news; they’ll be in control of what you hear and how you hear it. The only way they can run a safe shelter is by controlling the people to suit their capabilities. There are plenty of good people out there willing to give you shelter (if you ask nicely).

Essentially everyone rescued from the flooding had the same story. They were taken by boat to higher ground where they were then told to wait for ground transportation. They were often left with no food or water. Some people were dropped off at a railroad track where they were told to keep walking in a direction until they reach a check point. (continue reading)

The Truth Behind the Bad Self Eater

Brilliant Ideas for Using Tin Cans in a Survival Situation