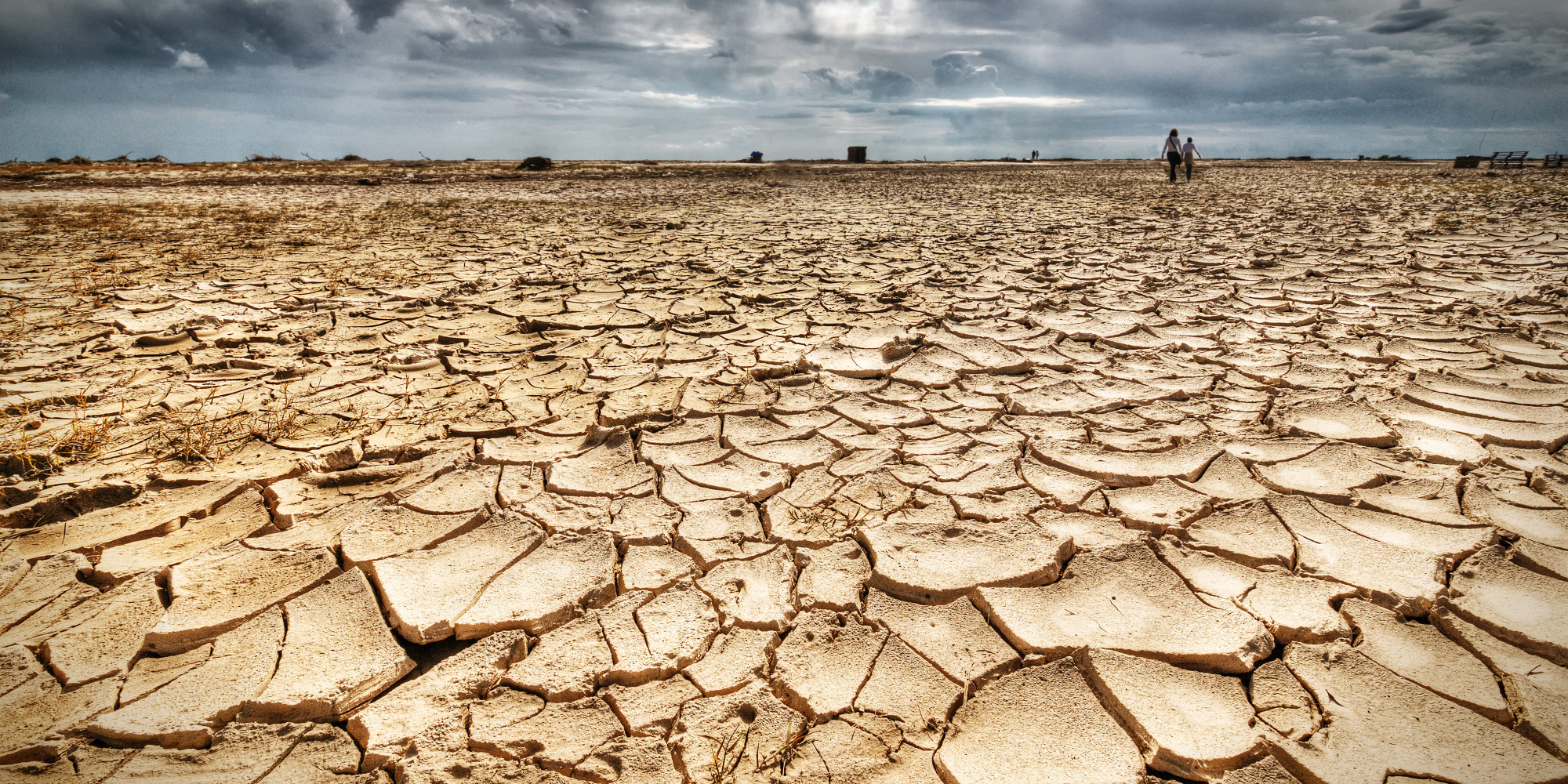 Water – An Interview with Jim Rogers

Jim Rogers, Jr. is an American businessman, investor and author. He is currently based in Singapore. Rogers is the Chairman of Rogers Holdings and Beeland Interests, Inc. He was the co-founder of the Quantum Fund and creator of the Rogers International Commodities Index (RICI).

Erico Tavares: Jim, thank for being with us today. We would like to talk about water and other agricultural inputs, something you have been very vocal about in recent years.

To set the stage for today’s topic, a few years ago we worked on a biofuels project which took us all around the world. In a trip to Bolivia a pioneering Austrian engineer involved in the sector told us something very interesting. At that time the price of vegetable oils was much cheaper than diesel, prompting many people to start building biofuels facilities across Europe. He said this was crazy and in no way sustainable because crude oil is and always will be the lowest common denominator in an economy.

He was right, and many biofuels today need government support in order to be viable. But looking at the world we can argue that the lowest common denominator is in fact water. Even crude oil increasingly depends on it, particularly in the US with all the fracking. You are known for being ahead of the curve in many markets. As you look at the water situation across the globe, what do you see?

Jim Rogers: Water is one of the great opportunities of our times. If you look at the world there are some huge shortages developing in some parts but there is also a lot of water in other parts, just in the wrong place – like water in Siberia for instance, which is not where most people are.

There are going to be wars in the Middle East over oil east of the Red Sea, but west of that there will be wars over water since there are serious water problems in that region. We will also have problems in the western parts of the US with (continue reading)

Adding Interest to Your Garden